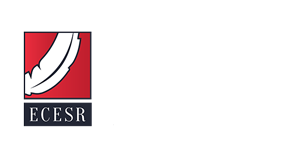 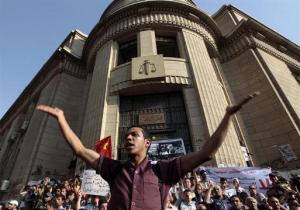 Anti-military protesters chant slogans against military rulers during a rally outside the Egyptian Supreme Court in Cairo, May 6, 2012. The rally was organized to demand the release of fellow activists who were detained during an army operation to disperse a protest in front of the Ministry of Defense in Cairo. Egypt’s parliament voted on Sunday to stop the head of state sending civilians for military trials, but rights campaigners said little would change immediately because the move would only apply to a civilian president and not the generals now ruling the country. REUTERS/Mohamed Abd El Ghany (EGYPT – Tags: CIVIL UNREST POLITICS MILITARY TPX IMAGES OF THE DAY) 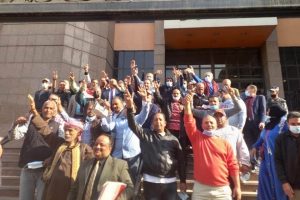 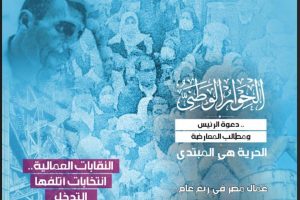