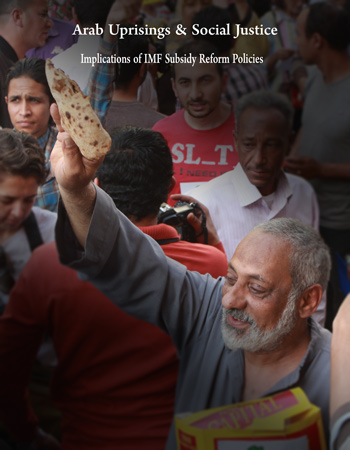 Historically, the implementation of the IMF’s advice on subsidy removal has yielded little success in countries of the MENA region, mostly owing to inadequate measures to mitigate the increased financial burden on the poor and middle class. Overwhelmingly, implementation of such advice has resulted in popular backlash and economic upheaval. For instance, in 2011 and 2012, the Jordanian and Egyptian governments implemented subsidy reforms in, respectively, but subsidy cuts in both instances were reversed in the face of popular opposition. In September 2013, fuel subsidy cuts in Sudan sparked violent protests and a subsequent crackdown by security forces, resulting in confrontations that caused over 50 deaths. Today, amidst heightened socio-economic discontent and political instability, populations in Arab countries are highly likely to lash out against governments’ attempts to roll back subsidies on basic commodities.

After the popular uprisings of the people in the Arab region have reflected public refusal to the bitter social, economic and political reality that they have experienced in light of the Arab governments’ implementation of policies that did not meet the their ambitions, interventions by international financial institutions in the region, led by the IMF, have come to repackage the same set of traditional austerity policies in the context of fiscal consolidation as a solution to the economies of the countries of this region, especially those witnessing transition. In this respect, civil society organizations in the Arab region find it necessary to reexamine international economic policy toward the region. And since the IMF is the chief drivers of such policies, special attention should be paid to recommendations coming from the multi-lateral giant.

The Arab NGO Network for Development, in collaboration with the Egyptian Center for Economic and Social Rights and the New America’s Middle East Task Force, recently conducted a study of IMF recommendations to Arab governments, particularly those pertaining to austerity measures and subsidy regimes. The report is based on systematic reviews of IMF staff reports on transitioning Arab countries – Tunisia, Morocco, Jordan, Yemen and Egypt – and consultations with regionally-based civil society organizations and thought leaders.

In Tunisia for example, although cutting subsidies could alleviate Tunisia’s budgetary difficulties, such measures would impose an added burden on the poor—the group that is notoriously difficult to target and most in need of social protection.

In Morocco, rights activists asserted that well-targeted social safety nets could potentially offset the impact of rising commodity prices on the purchasing power of society’s poorest strata, only the impact of removing subsidies on the middle class as well as on local consumption would remain negative.

In Jordan, attempting to reduce the fiscal deficit through subsidy reform alone could at best produce temporary, short-term results, and fiscal dilemmas will be reproduced unless subsidy reforms are combined with significant changes in macroeconomic policy choices. Furthermore, following subsidy cuts, social protection schemes and social safety nets do not necessarily guarantee the economic and social rights of the poor, particularly those working in the large informal sector in Jordan; which typically lacks access to public services and welfare benefits.

n Yemen – one of the poorest countries of the Arab region – the volatile political situation is unable to sustain further economic shocks as a result of near-term subsidy reduction. Yemeni activists have asserted that the budget deficit is a result of corruption within the public sector, especially the sectors that generate government revenue.

In light of the exacerbated corruption in Yemen, cash transfers that aim at alleviating pressure on the poor might instead line the pockets of corrupt officials or local elites.

On the Egyptian front, Mahinour El-Badrawi, researcher at the ECESR said “the IMF has called for dismantling the subsidies system since 2007-2008 through Art IV. staff consultation report, which the Mubarak government refused to implement for having dangerous socio-political implications, according to the Fund’s 2008-2009 repot. Nevertheless, and after the outbreak of the revolution, the Fund rushed to advance the same policy through making the same recommendations to Essam Sharaf’s transitional government, which the brotherhood’s government started to implement in 2012, wherein the agricultural sector suffered the highest cuts in total subsidies, amounting to 75%.

Alarmingly, the Ministry of Int’l Cooperation signed an agreement with the MENA Transition Fund in April 2013 to receive a World Bank grant to carry out a “Social Safety Net / Energy Reform Program” aimed at restructuring to energy subsidy system in Egypt; the agreement lacked any transparency or public engagement to such a strategic decision.

“In addition to the absence of transparency, the efficacy of the Bank’s plan to dismantle subsidies in Egypt is doubtful, for it aims at creating a data-network to target the poor based on consolidating the already existing data systems, criticized for corruption and bureaucratic inefficiency; a main reason for considering subsidy reform to start with”, said El-Badrawi. Additionally, a universal social safety net system is considered more in line with the state’s obligation to provide the right to social security, in comparison to targeted subsides, or conditional cash transfer programs (CCTP), all of which are proposed social safety nets of the Bank and the Fund to mitigate the blow of the reform on the poor.

In Egypt, CCTP form a threat to the middle class, which has managed to remain above the poverty line while benefiting from the already in place universal welfare system. Dismantling the food subsidies, for example, will result in an increase of overall poverty from the official figure of 25% to 35% of the total population, according to the World Food Program latest reports, notwithstanding the effects of such policy on the informal sector, which accounts to 40% of economic activity, according to some predictions. Therefore, ECESR recommends to refrain from the full-fledged dismantling of the subsidies system, before working on developing the statistical and research capacity of the state’s bureaucracy to enable it to create real and effective welfare programs that would be tested well in advance so as not to lead into contrary results.

On the regional level, “the IMF should adjust its recommendations to match country-specific conditions while also considering the transitional challenge of countries of the Arab region that witnessed historical revolutions with people demanding freedom and decent living standards”, noted Hassan Sherry – research officer at the Arab NGO Network for Development. This in turn requires that the IMF modifies its vision regarding the region, and thus help through designing a comprehensive reform plan that would safeguard social and economic rights of the poor and the middle class, and would shift the countries from states of rentier nature to productive and capable ones. 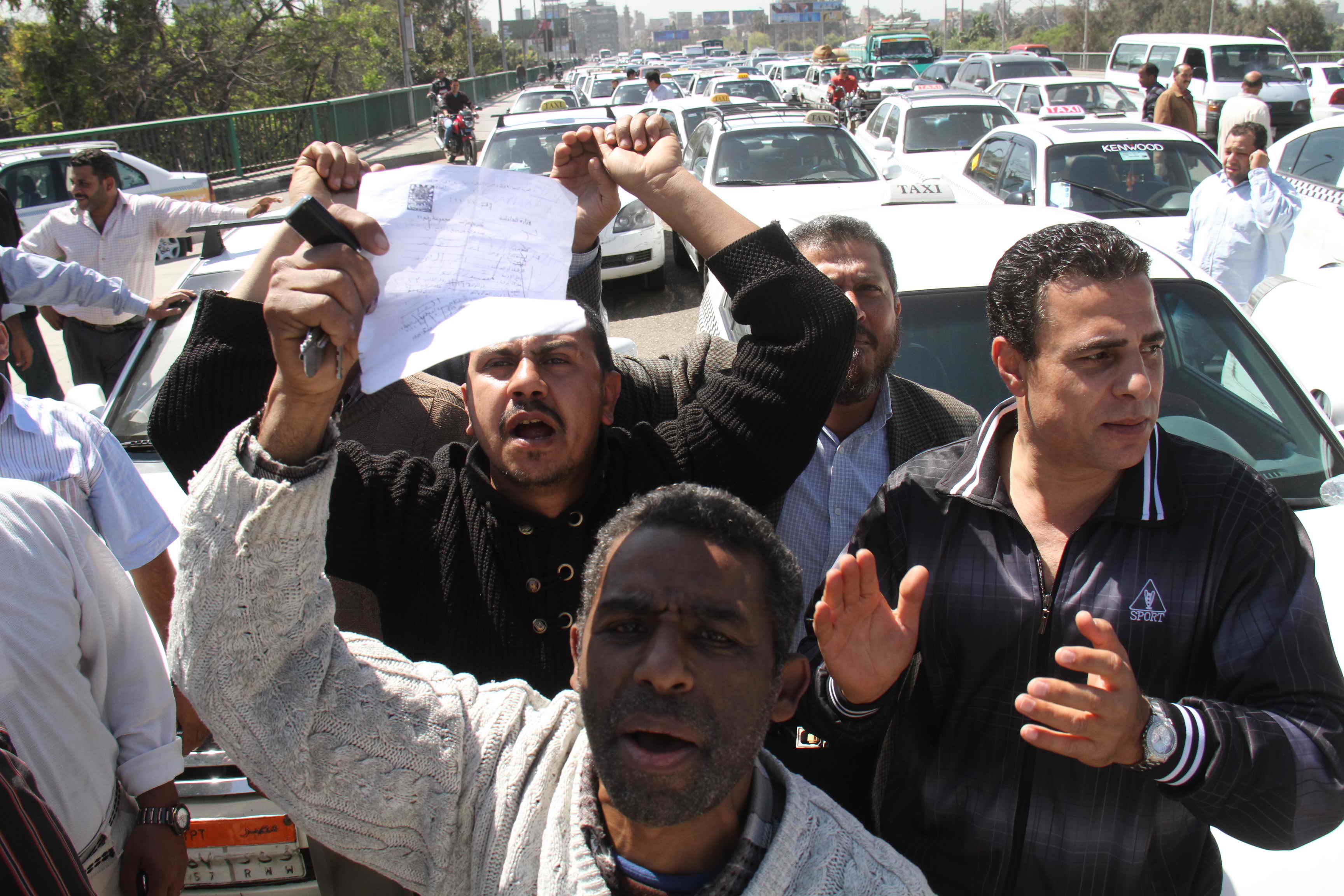