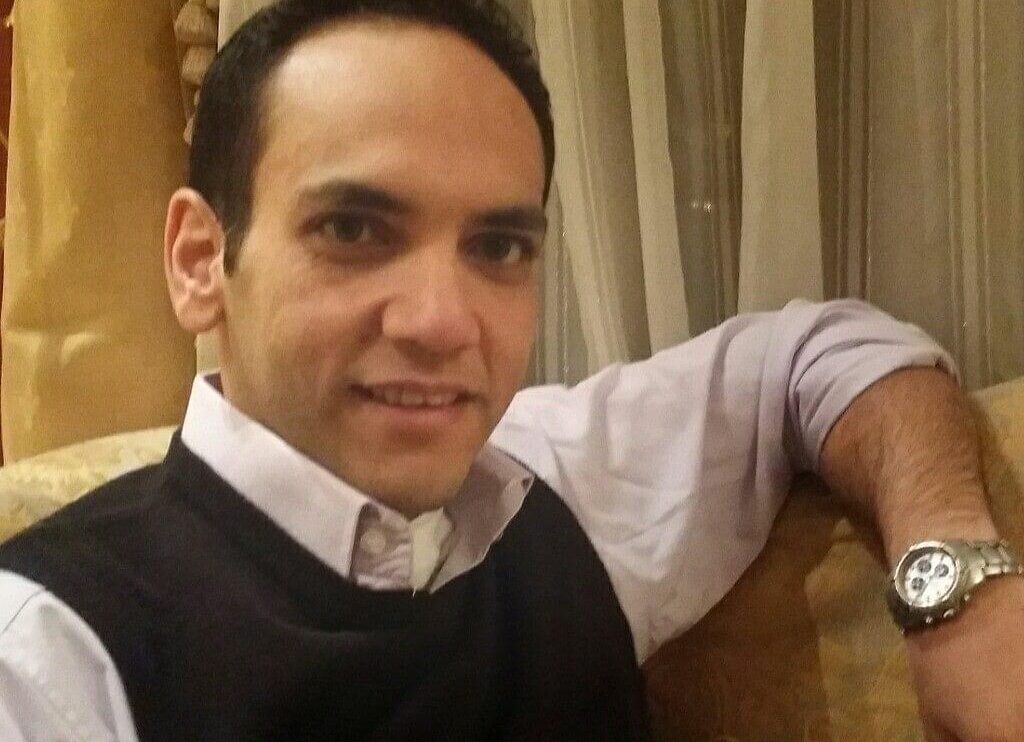 The lawyers of the Egyptian Center had filed a lawsuit before the Administrative Court, requesting the annulment of the university’s negative decision, refusing to hand the plaintiff his work. The facts of the case date back to March 2020 after the defendant was released pending case No. 621 of 2018 Supreme State Security, in which the plaintiff remained in pretrial detention for two years.

After he was released, he applied to receive and return to his work to college. However, the administrative authority, in violation of the law and the abuse of its authority, had refrained from handing him over his work, which prevented him from being promoted to the rank of professorship. In addition to depriving him of his wages for the period of abstinence that reached two years.

The court established its ruling in accordance with the provisions of Law No. 81 of 2016 regarding the civil service, as it is considered the general legislation for employment provisions. It applies to employees of public bodies in matters not stipulated by laws and decrees establishing them. As the provisions of the articles of the Universities Organizing Law are devoid of provisions for faculty members to return to their work after serving a period of pretrial detention, the Civil Service Law becomes the applicable law on this issue.

The court considered that the failure to issue a final verdict in the case in which the plaintiff was imprisoned, is not an impediment to starting work. It was the duty of the university to enable the plaintiff to launch his work, after returning from pretrial detention. Which is the matter with which the court decided that the university’s negative decision to refrain from handing over the plaintiff to work in the Department of General Surgery, Faculty of Medicine, Cairo University, and the consequences of that.

In an unprecedent judiciary rule.. The Egyptian Center obtains a ruling that eases the financial burdens on litigants before the Family Court in Dakahlia The verdict cancels the collection of additional sums of money and fees for issuing rulings and certificates
The Prudent Path – The Road to COP27 100 days to COP