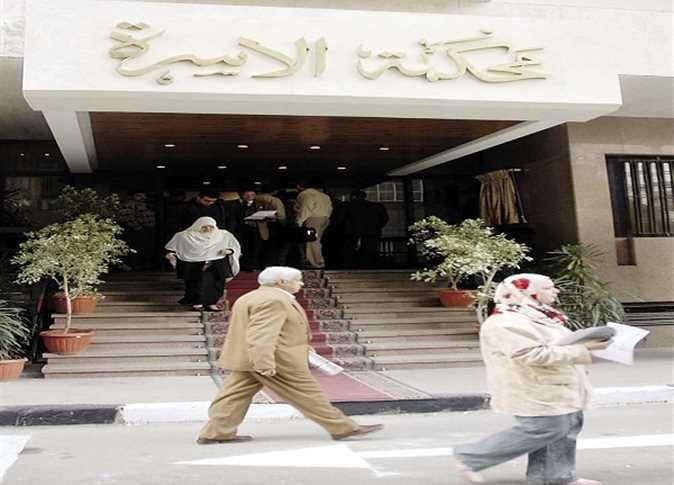 The Administrative Judicial Court of Dakahlia Governorate issued a ruling canceling the decision of the Director of the Prosecution Department of Family Prosecution in Mansoura, including the collection of additional money and fees for extracting and receiving judgments and certificates.

The center’s lawyer in Dakahlia Governorate, Wael Ghaly, and the two lawyers: Ahmed Radwan and Mohamed Attia, had filed lawsuit No. 6955 of 43 for the Administrative Court in Mansoura, against the Minister of Justice, demanding the annulment of the decision of the Director of Public Prosecutions at Family Affairs Prosecution in Mansoura, which included imposing additional fees that violateslaw and creates a burden on the shoulders of the litigants.

Prior to the ruling, a report was filed by the State Commissioners Authority, in which it concluded that the contested decision was rescinded, in favor of the Centre’s case. Where it ended up canceling the decision to collect an amount of fifty pounds for receiving the executive versions of judgments issued by the personal status courts in Mansoura, fifty pounds for extracting the official copy of the judgments, and twenty pounds for extracting the inheritance notification.

The center’s lawyer, Wael Ghaly, considered that the decision opens the way for similar lawsuits to be filed throughout the republic. This would alleviate the obstacles to exploiting the justice facility, and enable members of society, especially the weakest of them, such as women and children, to obtain their rights.

Family and labor issues are urgent social issues. Where did the legislator incline to facilitate the litigation procedures in it, and relieve the litigants, because of its special humanitarian nature. In addition, the executive formulas in civil cases, and the State Council are issued free of charge, so it was a priority to put these groups in consideration.

The Egyptian Center welcomes the court’s decision, which supports and affirms the right of citizens to access the justice facility by facilitating the litigation process and related procedures.

The “Supreme Administration” rejects the appeal of the governor of Dakahlia to the opposing claims concerning preventing journalists from entering government bodies The ruling confirms the rulings obtained by the Egyptian Center from the “Administrative Judiciary”
Administrative Judiciary obliges Cairo University to return Dr. Shadi Al-Ghazali Harb to his work as an assistant professor of medicine in Al-Qasr Al-Ainy