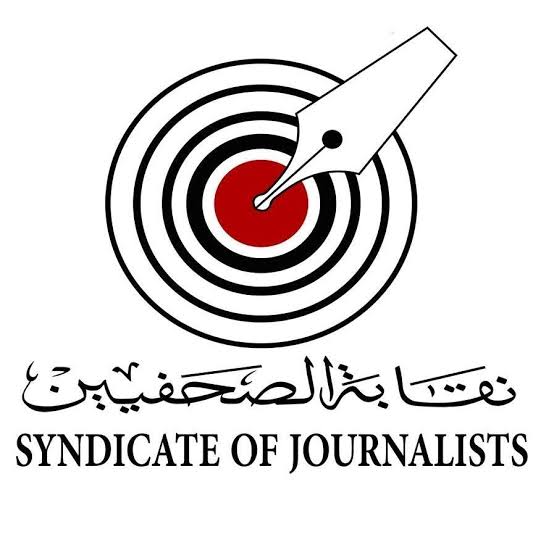 With this ruling, the court upheld the rulings obtained by the lawyers of the Egyptian Center for Economic and Social Rights, at the Administrative Court in Mansoura, earlier, on behalf of three journalists, all of whom are members of the Journalists Syndicate.

The lawsuits filed by Center demanded the annulment of the decision of the governor of Dakahlia to prevent three journalists from entering the governorate building, and to delete them from the WhatsApp group of journalists and media professionals, which deprived them of access to information, and violated the principle of equal opportunities between different newspapers according to the provisions of the law.

The center’s lawyers in Dakahlia challenged the negative decision to refrain from enabling the appellants to cover news within the governorate, and not to enable them to communicate and obtain data, information, and news from various government agencies such as the DakahliaGovernorate Office, ministers’ deputy, heads of cities, and all units and departments affiliated with the governorate, its conferences and executive meetings, as well as imposing a set of restrictions that impede providing information or making it available to them, which was supported by the court.

The Center’s lawsuit was filed on the grounds that the appellants are journalists registered in the Syndicate of Journalists, specialized in covering news within the governorate, and on the grounds that the constitution and law guarantee freedom of the press, and the freedom of the journalist to practice his/her work, without restrictions or harassment.

According to what was stated in Article 9 of Law No. 180 of 2018 that “a journalist or media workerhas the right to publish information, data and news that the law does not prohibit disclosure. Government agencies and other public entities are obligated to establish a department, office or website to communicate with the press and media to enable the journalist or media worker to obtaindata, information and news.

Article 10 of the same law also prohibits obstructing or preventing journalists from their work, stating that “it is prohibited to impose any restrictions that impede the provision or availability of information, or prevent equal opportunities between the various print and electronic newspapers and audio-visual media, or their right to obtain information, all without violating the requirements of national security and defending the homeland.”

Article 11 of the same law also states that “with due regard to the provisions of Articles (9 and 10) of this law, a journalist or media person has the right to receive an answer to any information, data and news s/he is inquiring about, unless this information, data or the news is confidential in nature or in accordance with the law.”

The lawsuits confirmed that the governor contested against him, in his capacity as he had prevented the appellants from performing their work since the beginning of June 2020, and used the authority of his position to refrain from issuing his decision to deal with the appellants as journalists in order to stop the provisions of the aforementioned press law, especially articles 9, 10, 11, 12 of Law 180 of the year 2018.

Where the governorate deleted their used and private phone numbers from a group called “Press and Media”, which is affiliated with the WhatsApp website, and established by the Department of Public Relations and Media in the governorate, to communicate with journalists, intending by its decision to ban, and restrict access to any information or its availability at the time that this grants the right to obtain information and data for the rest of the other press institutions in a way that violates the principle of equal opportunities between the different newspapers by suspending the implementation of the provisions of Article 10 of the previous law. He also refrained from issuing his decision to correct this situation.

It is a ruling that serves as a historical legal unprecedent one, issued for the first time in the Egyptian courts, and its effects extend to all the press community, in the face of any obstacles that hinder the performance of their journalistic work, which are guaranteed to them by the constitution and the law.

In its report, the State Commissioners Authority recommends transferring the value-added tax for lawyers to the “constitutional court”
In an unprecedent judiciary rule.. The Egyptian Center obtains a ruling that eases the financial burdens on litigants before the Family Court in Dakahlia The verdict cancels the collection of additional sums of money and fees for issuing rulings and certificates