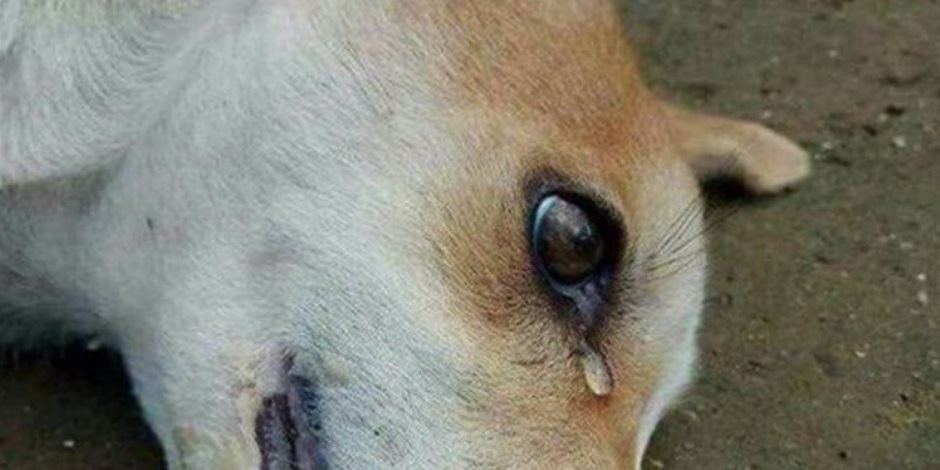 The Egyptian Center for Economic and Social Rights, in its capacity as an agent on behalf of the President of “Ortim for Animal Life” Association, filed lawsuit No. 2242 of the judiciary year 75  against each of the following: the Prime Minister, the Minister of Agriculture, the Minister of Health, and the Chairman of the Board of Directors of the General Authority for Veterinary Services “in their capacity” requesting the ruling By accepting the case in form and in the matter, to cancel the negative decision that the defendants refrained from using strychnine poison to kill stray dogs and animals.

As the association was surprised by a campaign targeting the extermination of stray and wandering dogs and cats in the streets of Egypt through bait mixed with toxins or killing them with cartridges throughout the republic, according to the continuous instructions issued to all governorates to kill these animals in violation of the constitution, law and Islamic law, which harms the ecological balance process and helps the emergence of fierce and harmful animals, such as snakes, mice and wolves that live in desert areas, as dogs and cats form the first line of defense in urban areas and communities near the desert and mountains against attempts to enter these predators.

The association was astonished byt the administration’s use of the poison (strychnine) banned in most countries of the world in killing these animals, which poses a serious danger to humans in the first place with domestic animals and nature in general, as it costs the state huge sums of money, which is a waste of the state’s money in vain, despite the existence of other ways to cope with the increasing number of dogs and cats on the streets are more efficient and less expensive.

It is worth noting that strychnine is one of the ten most dangerous toxins in the world. Strychnine is a white, crystalline powder that is odorless and has a high toxicity and severe health effect even when exposed to small amounts of it. Strychnine works by hindering the chemical responsible for controlling nerve signals to muscles. , As it causes severe and painful convulsions without affecting consciousness or mental abilities, which leads to the cessation of the patient’s breathing until death, and the center’s lawyers are still waiting for the determination of the closest possible hearing to start proceeding that case that is based on violating the constitution and the law, and even the decision of the Minister of Agriculture that Regulates this matter