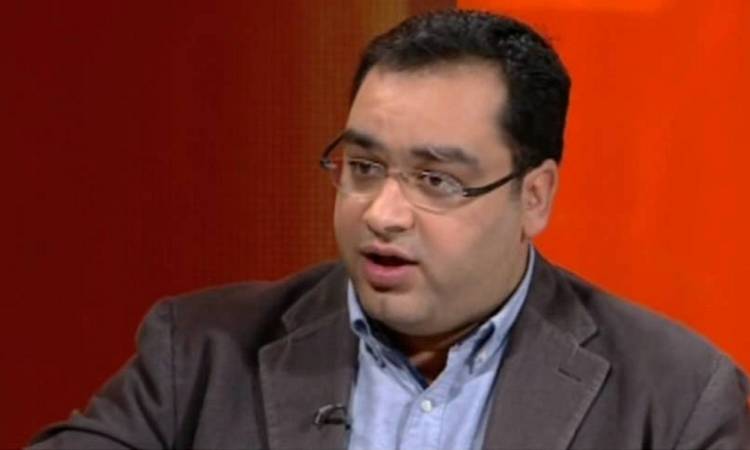 The Egyptian Center for Economic and Social Rights, in coordination with Khaled Ali’s Law Office, filed an appeal no. 27094, judiciary year 74 – urgent, before Administrative Court in dispute with: Public Prosecutor, Minister of Interior, Assistant of Minister of Interior for Prison Sector and Torah Prison Warden, demanding to transfer the former parliament member and lawyer Ziad Al Eleimy to an external hospital on the expenses of his family in order to conduct radiology and full check-up and to  receive necessary treatment.

The center, urgently, demanded to suspend the negative decision to abstain transferring Ziad Al Eleimy to a public or private external hospital to conduct the necessary health care procedures. The expenses are going to be paid by his family, including treatment, equipping his cell in accordance to his health case and nutrition whether food is going to be prepared out or inside the prison.

Ziad Al Eleimy, who is detained in Torah prison, pending investigations of case no. 930 year 2019 – Supreme State Security, suffered a deterioration in his health because of the lack of necessary health care suiting his health case. The center had, previously, filed  two complaints submitted to Public Prosecutor and Assistant of Interior Minister for Prison Sector. The first complaints submitted to Public Prosecutor no. 9516 year 2016 and the second no. 464/8, demanding to take necessary procedures to rescue Eleimy’s health.

The center, numerous times, demanded to release Ziad Al Eleimy, as detaining him under his health condition would jeopardize his life. The Egyptian law allows to release convicted prisoners for  health causes, as Eleimy is under pretrial detention, it is recommended to release him under precautionary measures stated in article no. 201 of criminal procedures law. Cells in Torah prison are poor ventilated and humid which caused Eleimy respiratory arrest as he suffers from Sarcoidosis, a disease involving abnormal collections of inflammatory cells that form lumps known as granulomas. The disease usually begins in the lungs, skin, or lymph nodes. Eleimy is also diabetic and suffers from high blood pressure. Reports of his health condition and complications of his detention were submitted.

His attorneys filed another complaint to the National Council for Human Rights, on 10th July 2019. As all complaints were not considered, the lawyers resorted to Administrative Court to appeal against the negative decision to abstain providing Eleimy with suitable health care.

Eleimy was arrested  on 25th June 2019, in Maadi, south Cairo. The State Security Prosecution investigated him next day accusing him of participating with a terrorist group to achieve its aims and publish false news in a case known as “Hope Alliance”.