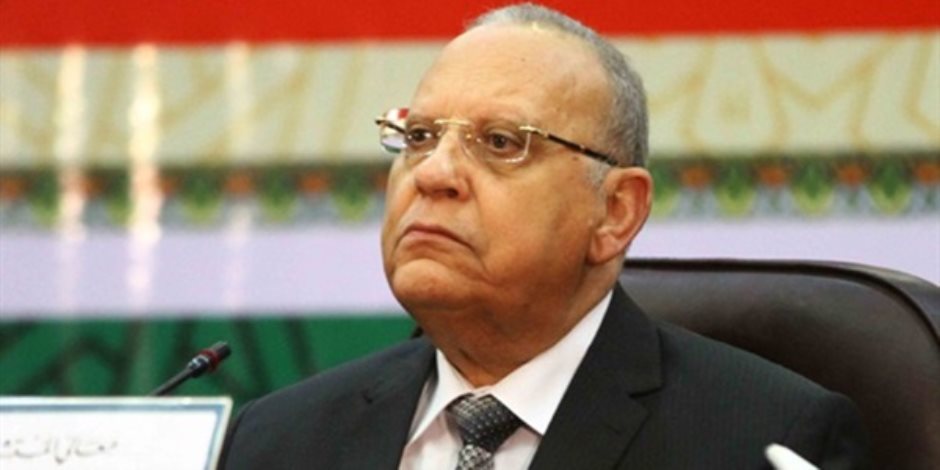 On November 6, 2014 ECESR lawyers filed two lawsuits, the first one is against the president of the Bar Association (1) aimed to obligate him to establish the statute of the civil corporations for lawyers, the second case (2) aimed to obligate the Minister of justice to issue a formal decision stating the establishment of a private record for the purpose of registration of legal companies at the Bar association.

“Lawyers, who had been admitted before the Court of Cassation and Court of Appeal to practice the profession, may establish among themselves a civil company with a legal separate personality through which they practice the legal profession, and the lawyers, who had been admitted before Court of First Instance to practice the profession, may participate in the company. The name of the company may be derived from the name of one of the partners’ names (the lawyers), even after his death. The Bar Association Board shall set a model for the statute of the lawyers’ companies, and it shall be registered at the General Association in a special register issued upon a decision of the Minister of Justice, without prejudice to the provisions of civil companies. The statute of the company may stipulate that in the case of the inability or death of a partner and the continuation of the partnership between the other partners, he or his heirs shall be entitled to a share of the net income of the company.”

The letter of the law allows the lawyers to establish a legal civil company and grant them the choice either to practice the profession individually or with partners through the company, and the heirs can benefit from after the death of one of the partners, the legislator required the Bar Association to place a form for the statute of the civil corporations and register it at the Association with a special record for it.

ECESR demanded in several occasions the Bar Association and the Ministry of Justice to take procedures to follow the above mentioned Article, yet received no response; therefore, ECESR lawyer filed the cases in November 2014 and August 2016. The Administrative Court decided to cancel Bar Association’s negative decision of refraining from issuing a statute of the civil corporations (Case No. 7882 of the year 69), while the other case is still considered before the Administrative Court until today.

On May 27, 2018, during the case hearing, the state’s attorney requested the postponement of the hearing in order to respond and present documents; the court accepted the request and postponed the case to August 30, 2018. At the same time, the Minister of justice issued a formal decision No. 4920 of the year 2018 stating the establishment of a private record at the Bar Association headquarters in Cairo for the purpose of the legal civil companies’ registration, and without prejudice to the provisions relating to civil companies; but the Bar Association should set a model for the statute.

Although the ministry responded to ECESR demands after 4 years of legal battle, the center considered the issuance of the decision as a step on the right path to open the door to joint action through a registered company at the Bar Association, guaranteeing their rights and securing their heirs a share of the income of this company upon their death.