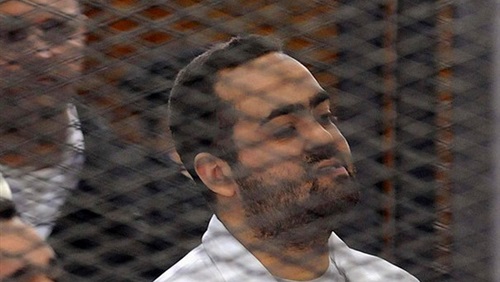 Police Forces detained Activist Mohamed Adel from Aga Police station during probation procedures, a warrant has been issued against him after a complaint submitted by plastic factory owner. Mansoura Prosecution investigated the complaint and charged Adel with spreading false news on Social Networks  aiming to disturb public security and incite against the state, and stated that state-security investigations confirmed Adel’s ownership of the social network Account. at the end prosecution ordered the detention of  Adel for 15 days pending investigation.