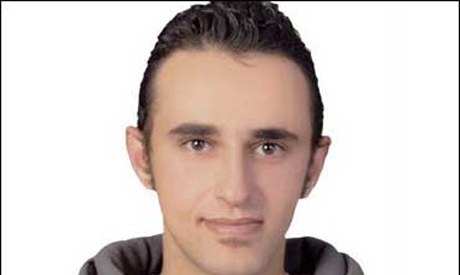 On April 16, 2018, the first session of the lawsuit filed by ECESR lawyers on behalf of Martyr Khaled Saaid’s Family, will be conducted at New Cairo Court.

The case had been filed against Mahmoud Salah Ghazalah and Awaad Ismaeel Secretaries of Police who were responsible for the death of Khaled in June 2010 and Ministry of Interior for being responsible for his followers’ actions.

On Oct 2011 Alexandria Criminal Court had sentenced the defendants to a punishment of 7 years imprisoned, although they had appealed the verdict, yet the Court of Cassation had sentenced them to 10 years imprison. ECESR Lawyers had demanded compensation for inherited moral and material damages which followed the family of Khaled Saaid as a result of the crime.