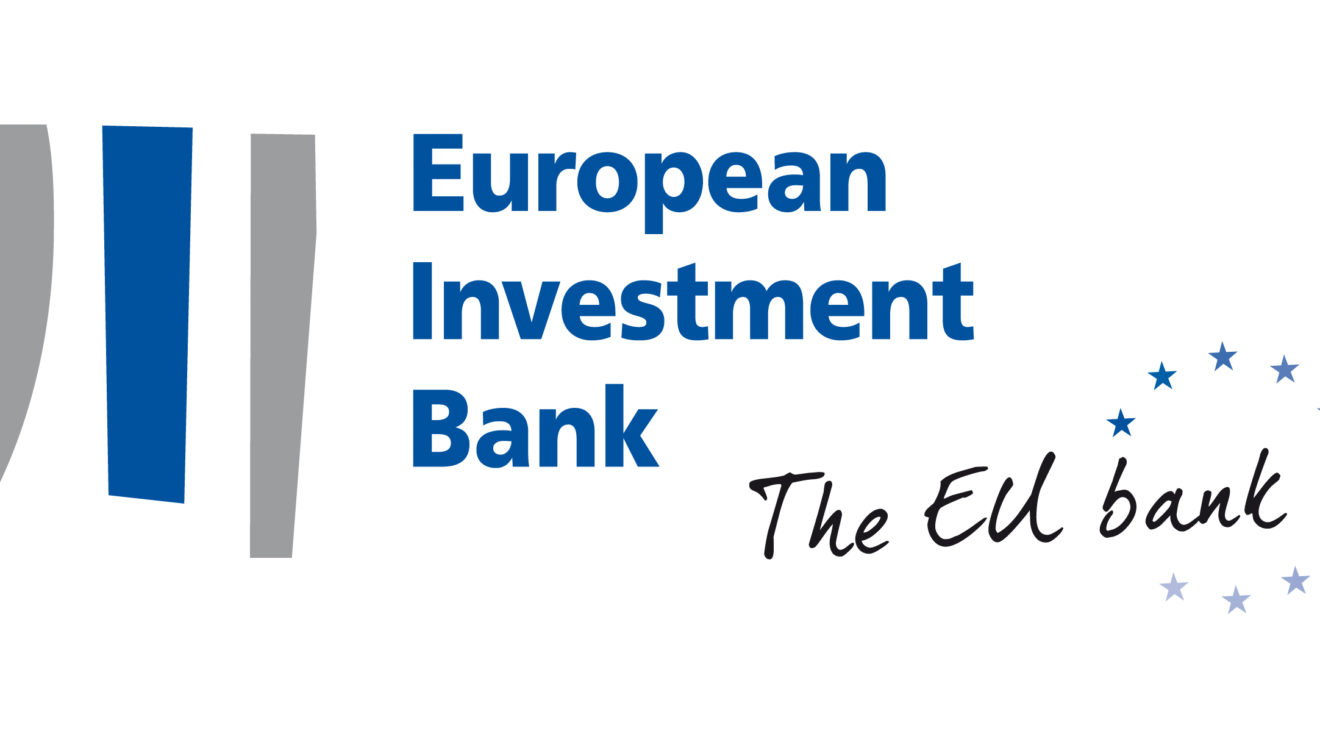 Tuesday November 12, 2017 the first mediation session will be held between the Bohi Vendors represented by The Egyptian Center for Economic and social rights (ECESR) and the Egyptian Government represented by The National Authority For Tunnels (NAT) and representatives from North Giza district; the session will attended by an observer from the European investment Bank as the main funder of the construction of the 3rd line of Cairo Metro.

The events of conflict started when the officials of The National Authority For Tunnels who were responsible of the fourth phase of the construction of the 3rd line of Cairo metro, decided to include Bohi street, Imbaba area in the scope of the metro construction which will result the removal of the whole market, however as a result of NAT refusal to compensate fairly the aggrieved party, the vendors of El-Bohi sought ECESR for legal representation who filled case No. 69651 Year 70 (Judicial year) on behalf of the vendors.

The Administrative Court ruled in favor of the Vendors and halted the negative decision of North Giza Governor abstaining from delivering alternative booths to the vendors as a compensation of removing the original ones, yet on August 24, 2017 The Egyptian Government ignored the Judicial rulings and removed the market by force.

The session comes as an attempt of the investment bank ( the main funder of the construction phase) to reach a fair compensation for the vendors as an aggrieved party of the market removal to balance between both parties interests, out of respect of the Egyptian Constitution and judicial rulings which confirmed the necessity of the compensation in this case.

The vendors welcomed the meditation calls also stressed the need to implement the project in order to achieve development in the area, as long as it will not prejudice or detracts their right to obtain alternative booths to make a living.