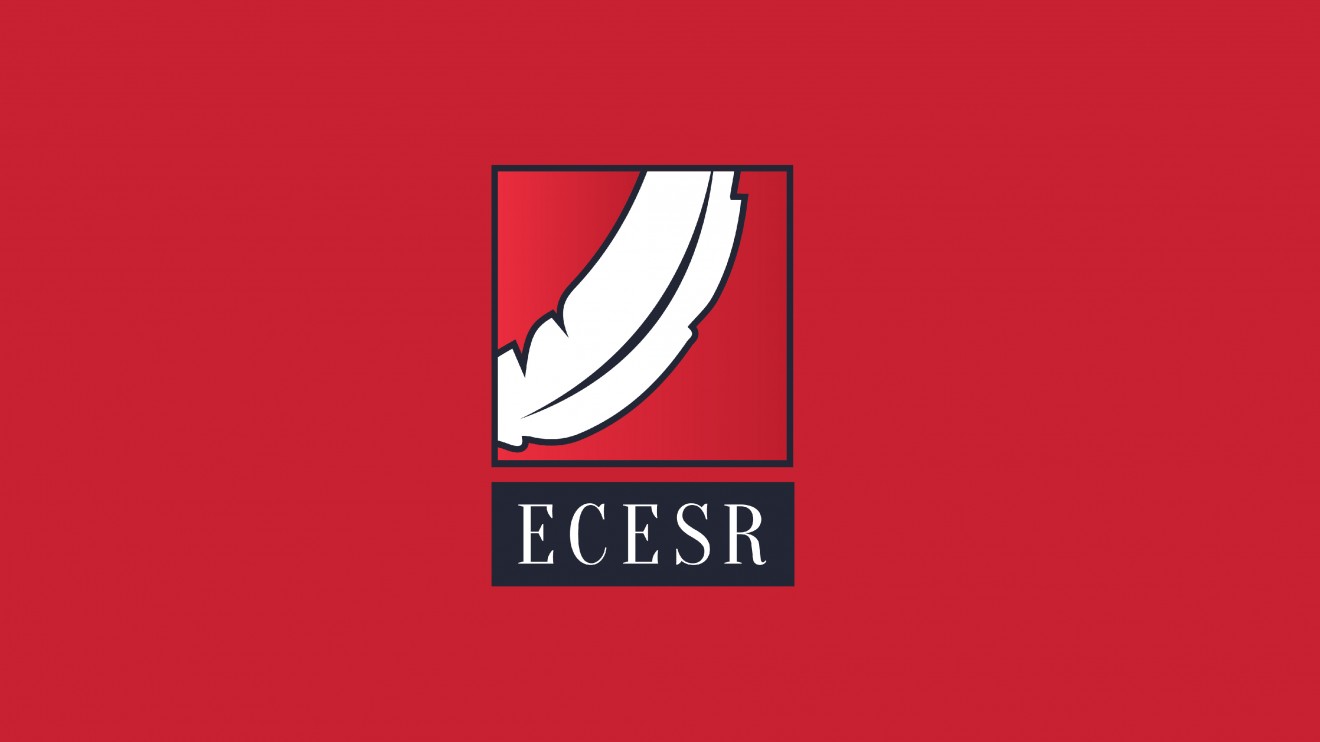 Rights groups respond to order against Andalus Center and its director:

Another unjust ruling increases mistrust in the judicial establishment

The undersigned organizations are outraged by the order issued by the second circuit of the North Cairo Court on June 15 freezing the assets of rights advocate Ahmed Samih, the director of the Andalus Center for Tolerance and Anti-Violence Studies, as well as the assets of the center. This is the latest measure taken against rights groups and civil society in connection with the foreign funding case, further undermining what little trust is left in the judicial establishment. The undersigned organizations note that the order, issued in the first session of the hearing, was not based on any rational foundation or principles of fair trial. The order was also issued without defense counsel having viewed the case documents to mount a defense—yet further proof that the real intent is to retaliate against rights defenders, and annihilate the Egyptian rights movement.

Samih happened to learn that the investigating judges in case 173/2011 were seeking an asset freeze against him and the center he directs after he read a news item in the state-owned al-Akhbar just 48 hours before the hearing on the order was scheduled. When his lawyer sought clarification with the court, he found that the request was to be heard by a different circuit than that named in the news report. Samih’s lawyer confirmed that his client had not been notified of the date or location of the hearing. He also noted that when he asked to see the case documents—a basic right of defense— the judge denied his request, in violation of the constitution and law. Also in the first session of the hearing, the Judge granted the request for the asset freeze against Samih’s personal assets and those of his center, on charges of receiving funds from abroad and publishing false news, without taking the defendant’s statement. Samih has not been summoned for questioning in the foreign funding case, and no charges have been brought against any individuals at the Andalus Center.

The undersigned organizations note that the order freezing the assets of the Andalus Center and its director essentially puts an end to the center and its operations. Pursuant to the order, the investigating judges will appoint a judicial official to manage the center’s assets and funds, who will be reluctant to disburse funds to meet the center’s contractual obligations, including rent and salary payments.

We further note that the case is being administered if it were a secret file, or based on vengeance, with suspects learning of travel bans only at the airport or learning of hearings for freezes on their assets from the media. The investigating judges are basing their information on the false and fabricated reports authored by officers in National Security without fact checking or giving suspects a chance to defend themselves. This reflects the state’s desire to eliminate these rights organizations, harass their officials and staff, and inflict maximum harm to ensure that they will be unable to work or operate for the foreseeable future.