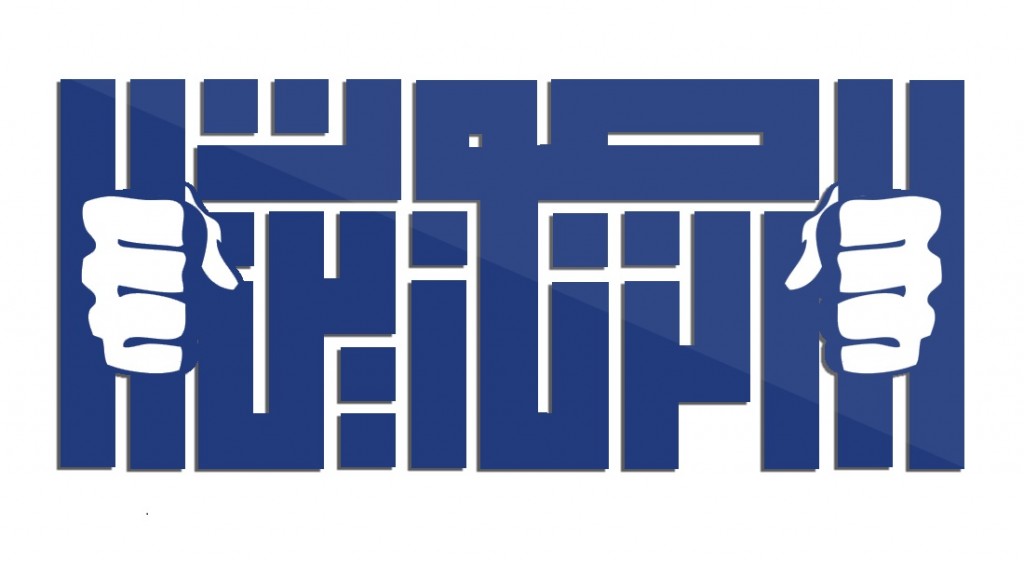 Two years after President Abd al-Fattah al-Sisi took his oath of office, the country has and continues to witness a clear deterioration in the status of civil rights and liberties. It is not only the rights and liberties of individuals that have been eroded; all manner of active civic institution, from professional syndicates and independent unions to political parties, media institutions, and civil society organizations, have been harassed and abused.

This period, inaugurated by the massive popular demonstrations that brought down President Mohammed Morsi, has seen an unprecedented crackdown on all peaceful assemblies and demonstrations and the restriction of citizens’ right to peacefully protest in constitutionally guaranteed ways, whether via platforms for expression of opinion, demonstrations, or freedom of association. A raft of measures were adopted to put legal curbs on the exercise of these rights, including Law 107/2013 on demonstrations and the use of terrorism laws to bring dozens of arbitrary, unjustifiable charges against young people for exercising their right of expression. These rights have also been impeded by the confiscation of newspaper issues, the dissolution of civic associations, and the dispersion of demonstrations with force. Those choosing to exercise their rights have been subjected to punitive, prolonged pretrial detention and arrest, enforced disappearance, torture, media defamation, and physical threats.

All state bodies are implicated in these violations, committed in a climate marked by outright impunity and a flagrant disregard for the constitution and Egypt’s international obligations. As a result, over the last two years, hundreds of innocent young people have been jailed and incurred grave violations of their rights during the various phases of prosecution, in places of detention, due to unjust sentences and fines, or in prolonged, unlawful pretrial detention. These are the same people that the
president himself recognized as deserving of release and freedom more than a year ago, but he has taken no tangible steps to bring it about.

In this context, the undersigned organizations announce the launch of Voices Behind Bars campaign, to defend hundreds of young people—of diverse political, social, geographic, and occupational backgrounds and positions—currently detained for exercising their right of freedom of opinion and expression in various ways. The campaign includes those imprisoned or fined over the last two years in political trials as well as people held pending questioning or trial on fabricated, trumped-up charges under repressive, overly broad laws in order to punish them for exercising their right to association, protest, creativity, or the expression of their opinion.

A dedicated website has been set up for the campaign for the publication of the circumstances and grounds of the arrest of the detainees, information about the conditions of their confinement, and a legal analysis of measures taken against them at various stages of prosecution, as well as legal commentary on the laws used to prosecute them and flaws in application and an analysis of the charges they face and the material evidence against them. The website will also be used to post information about violations they face in prisons, having been given unjust, politicized sentences following trials lacking most due process guarantees.

Rights Organizations Call on OHCHR Intervention to Save Malek Adly’s Life
Malek Adly from Behind Bars: ‘I haven’t seen sunlight in 40 days’