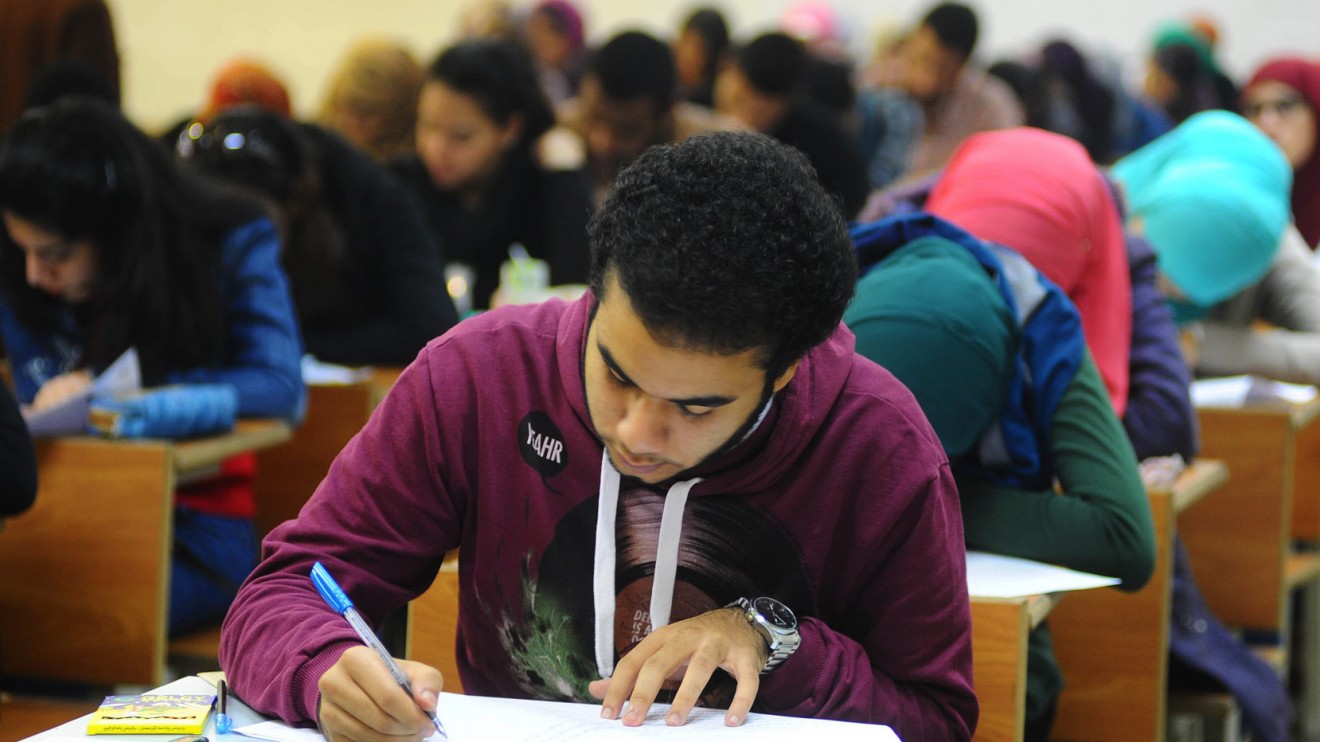 As unified nation-wide secondary school exams start, the greater picture of Egypt’s education becomes clearer amidst lack of vision and policies that have long proved to fail. One example of this is the abuses violating the simplest criteria to provide a reasonable quality of education. Other abuses breach the obligations stated in international covenants and the constitution to provide educational services to citizens.

In the past three years, the phenomenon of leaking nation-wide secondary school exams on social media spread like a plague that infected the educational process and made some Egyptians take this easy way to achieve the highest marks.

This phenomenon completely violates the principle of equal opportunity between students as it makes the process of evaluating a student and attaching them to higher education according to their scientific and practical skills acquired throughout the scholastic year rather meaningless. It also wastes public money as appears in the reasons why each part of the state budget is allocated, such as a) qualifying students all school year through adequate salaries for teachers and training and spending on educational services and commodities, and b) securing the exams and the examination committees.

Such phenomenon reflects a new reality in which the deterioration and corruption best appear in the actions of the executive institution responsible for education, namely the Ministry of Education. When the exams were leaked as soon as examinations started, the ministry had to cancel the exam for one of the subjects and postpone it to another day, which costs the state more expenses for printing and distribution over the commissions and examination rooms all over the country, wasting public money.

Leaks: Who’s behind it and what are their motives?

Such a phenomenon should be looked at from a broader perspective, especially if we want to control its dangerous consequences on the Egyptian society. The violators behind the leaks are the students, their families and teachers who are supposedly responsible for the educational process. In other words, those who are behind the leaks are, at the end of the day, the actual beneficiaries from the educational process.

There might as well be realistic reasons that connect the leaks to the violators, such as a low educational budget, narrow curricula, inadequate salaries for teachers, lack of training on the different methods of teaching and prioritizing competition over the higher education over focusing on learning, creativity and self-actualization. The result was ending up with rote memorization and indoctrination as the only skills the students gain and can be tested for, since the system of evaluation is obsolete and does not evaluate the real scientific and practical skills that the students need. Moreover, the extreme centralism in decision making and execution leads to putting all authorities in the hands of one party that controls the whole educational process. Moreover, lack of a sociopolitical vision for education and separating it from the social and economic situation in Egypt are potential reasons as well.

The points above are some of the reasons that move and feed into the phenomenon of leaking exams and clarify how deteriorating the educational system in Egypt has become.

A year of protests:

The school year 2015/2016 was one of the most years to witness protests over education in Egypt where teachers, students and parents took part. Teachers protested the narrow wages that fail to guarantee financial security at a time when prices and living circumstances are rising. Students protested a minister’s executive decree to allocate 10 marks for attendance without solving school problems such as high student-to-classroom ratio and lack of conscience in teachers who control these marks and use them to force students to take private lessons with them. Parents protested the heaviness of the curricula and the poor quality of them, as well as rote memorization and indoctrination inside Egyptian classrooms.

The executive power responded to these protests by listening to them, followed by complete ignorance in order to avoid addressing the more hierarchical problems that lead, in the first place, to protests carried out by all parties.

Privatizatizing education and marginalizing those with limited income

Until very recently in modern Egypt, education was the very tool of achieving social mobility for all individuals based on skills and faculties. It was the way to enhance one’s socioeconomic class, especially for the poor and the marginalized. However, as the wave of privatization of public services, including education, started, and as the state left economic policies to be controlled by private sectors, the situation worsened and the social gap became bigger. The increasing deterioration of public services lead to good services being exclusive to the private sectors, which lead to marginalizing the poor and those with limited income as they do not have enough to spend on services provided by the private sector.

Education is still the only hope for the marginalized

The Egyptian Center for Economic and Social Rights (ECESR) carried out field research into movements in different areas, especially rural ones, where the poor educational services was protested against. The services were sometimes so poor to the extent that the people resorted to building schools on their own expenses, such as the case with Tahseen village in Daqahliyya, where families built their own schools to provide better education for their children. The ECESR documented that even though education is of poor quality in Egypt, it is still a target for the poor and the marginalized, as it represents a hope to enlighten and broaden their children’s minds and invest in a better future for them.

Testing the bias of the Egyptian Parliament

Leaking the exam papers of secondary school subjects is a true test for the current parliament that was supposed to represent the Egyptian people and was supposed to formulate laws and legislations to enhance their social and economic conditions and guarantee their constitutional rights. This would tell us whether the true bias of the parliament is towards the Egyptian people or towards the government and the executive power. Officials should hold violators accountable for aggravating this phenomenon, seek legislative alternatives and solutions to enhance the educational system effectively in a manner related to the technological and modern changes and help develop critical and analytical education rather than the education which is based on test banks and indoctrination. This will not be achieved without opening a social dialogue that includes all categories of the Egyptian society regardless of geographical place or socioeconomic condition and decentralizing the educational system by redistributing tasks, making decisions and implementing them independently on municipal levels. 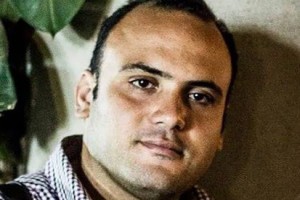