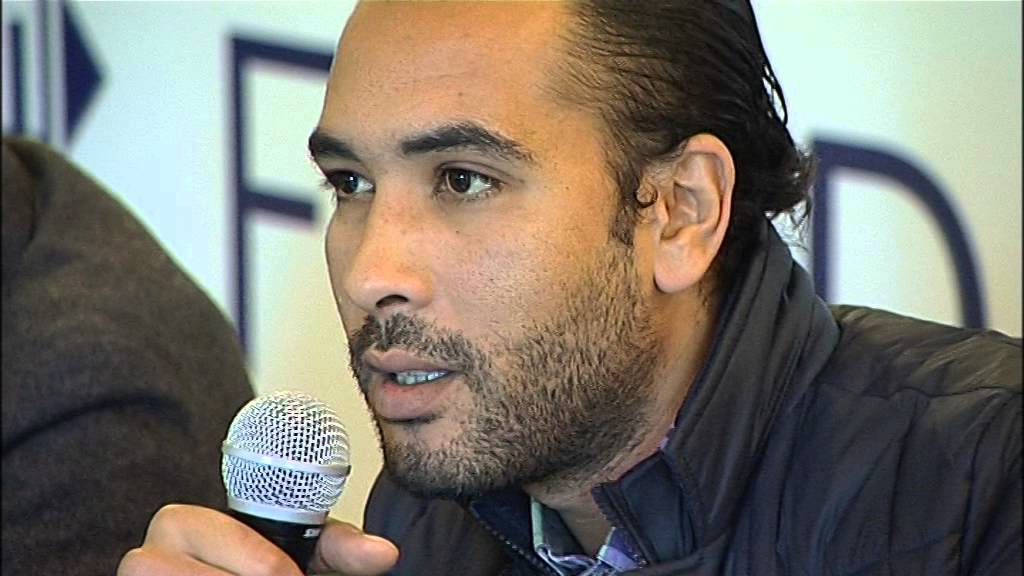 The Egyptian Center for Economic and Social Rights (ECESR) publishes the complaints filed by the defense team of Mr Malek Adly, human rights lawyer and defender, to several authorities about the violations committed against their client in the procedures of his arrest and investigation.

Malek Adly was severely beaten by security personnel upon his arrest and was later stripped off of his shirt, blind-folded, verbally insulted and pushed around with a gun pointed to his chest.

The complaints were field to the following authorities: