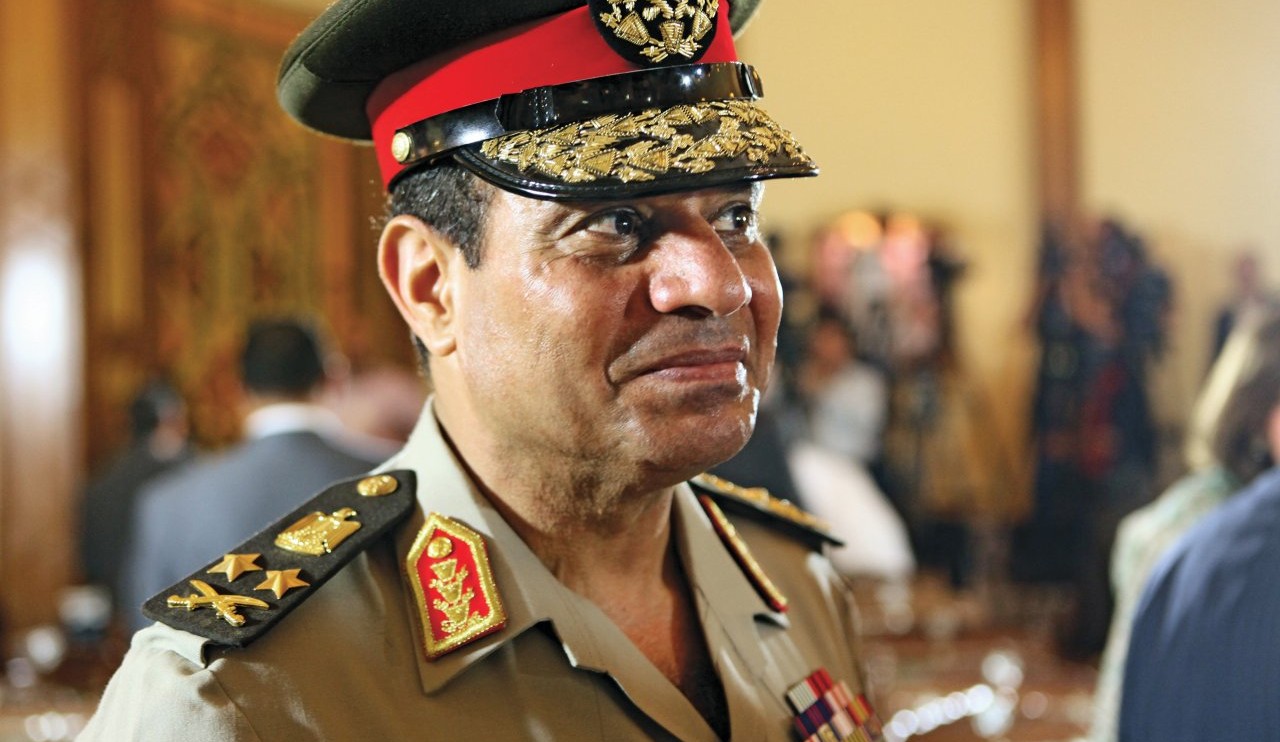 The undersigned organizations strongly condemn the arrest campaign of activists, lawyers and journalists over the past days and hold police and military forces fully responsible for the safety of protestors on April 25, the day of planned demonstrations under the slogan “Egypt is not for sale.”

Over the past four days, police have arrested at least 90 people in eight governorates, in what appears to be an attempt to intimidate the public and prevent any demonstrations on April 25. Police have arrested young from cafes in downtown Cairo, at metro stations, at random police checkpoints and from their homes. Lawyers tracking the arrests say that the number of arrests is expected to increase in the coming hours given the longer list of arrest warrants they have seen on prosecutors’ desks.

At 4am on April 25, police arrested Ahmad Abdallah, founder of the Egyptian Commission for Rights and Freedoms, from his home in the Fifth Settlement and took him to the New Cairo police station. On Thursday April 21, the first day of the raids, police forces arrested socialist lawyer Haitham Mohammedein from his home. Lawyers later learned that the prosecution had issued a long list of arrest warrants which included human rights lawyer Malek Adly. Police also raided the homes of some of the activists, such as in the case of journalist Mahmoud al-Saqqa.

On April 24 the Interior Ministry announced that it would “confront with the utmost decisiveness and resolution any acts that could infringe public security. It will use all force to deal with any attempt to assault vital, important facilities or harm police facilities and utilities.” Later that day President Sisi said in a speech, “There are those attempting to affect security and stability. It is the responsibility of the civil police and armed forces to confront attempts to alarm the security of citizens.”
On April 21, al-Shorouk carried a story about a meeting at the presidency in which President Sisi reportedly said he would not tolerate a repeat of the demonstrations on April 15 (dubbed the “Friday of Land” in reference to the two islands Egypt recently recognized as Saudi Arabian). Shortly thereafter, the presidency issued an unusually swift denial of the story, but later that evening, the mass arrest campaigns began in downtown Cairo, followed by Alexandria.

The policies of the current regime in Egypt have severely curtailed public space in Egypt. Security forces have been given free rein to use excessive force, including live ammunition against demonstrators. Both the Public Prosecution and judges use prolonged pretrial detention as a punitive measure, trump up charges against demonstrators, and turn a blind eye to torture and killings by security forces. The judiciary has issued excessively harsh sentences against political dissidents. All of these factors combined have led to the deaths of thousands of citizens with no real accountability for security forces. Prisons are filled with thousands more dissidents, journalists, human rights defenders, and ordinary people of no political affiliation. This has made taking part in any public political action a risky endeavor that may cost citizens their life or freedom.

The undersigned organizations are also troubled by the prosecution’s tendency to trump up charges under the counterterrorism law, terrorist entities law, protest law, and assembly law, as well as vaguely worded charges under the Penal Code. This confirms our previously expressed fears that “exceptional” laws would be used to restrict freedom of opinion and expression, peaceful assembly, and freedom of association.

Prosecutors released a handful of those arrested over the past days, but ordered the detention of pending investigation on charges that include inciting the use of force to overthrow the regime and change the state constitution and its republican order; inciting the assault of police stations in pursuance of a terrorist purpose; using violence and the threat thereof to compel the president to refrain from an action within his prerogatives and tasks under the constitution; membership in a terrorist group with the purpose of advocating the obstruction of laws, preventing the authorities from operating, and harming social peace; propagating by word and deed the objectives of this group, using force and violence in pursuance of a criminal purpose; disturbing social peace with a terrorist purpose; promoting by indirect means through the use of the internet the commission of terrorist crimes; promoting through the internet ideas advocating terrorist acts in order to mislead the security authorities; inciting assembly liable to endanger public security and peace with the goal of influencing the authorities and damaging public assets in pursuance of a terrorist purpose; inciting demonstrations with the purpose of infringing public order, influencing the operation of public facilities, blocking roads, and assaulting lives; and disseminating false news, information, and rumors likely to harm people and the public interest.

The undersigned organizations have consistently called for the repeal of the protest law and urge the Interior Ministry to cease violating the right of peaceful assembly. They further call on the prosecution to stop using trumped-up charges to harass activist and political dissidents and to cease using pretrial detention as a punitive measure. We hold the state responsible for protecting the lives and safety of demonstrators on April 25.

1. Cairo Institute for Human Rights Studies
2. The Egyptian Initiative for Personal Rights
3. Alhaqanya Foundation of Rights and freedoms
4. Arab Center for Independence of the Judiciary and the Legal Profession
5. Arab Network for Human Rights Information
6. Arab Penal Reform Organization
7. Association for Freedom of Thought and Expression
8. Egyptian Commission for rights and freedoms
9. El-Nadeem Centre for the rehabilitation of victims of violence and torture
10. Foundation Of The Victims Of Abduction And Forced Disappearance
11. Habi Center for Environmental Rights
12. Hesham Mobarak Law Center
13. National Community for Human Rights and Law
14. Nazra for Feminist Studies
15. Supporting the Justice Foundation
16. The Egyptian Center for Economic and Social Rights 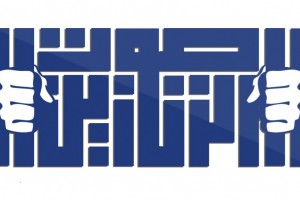