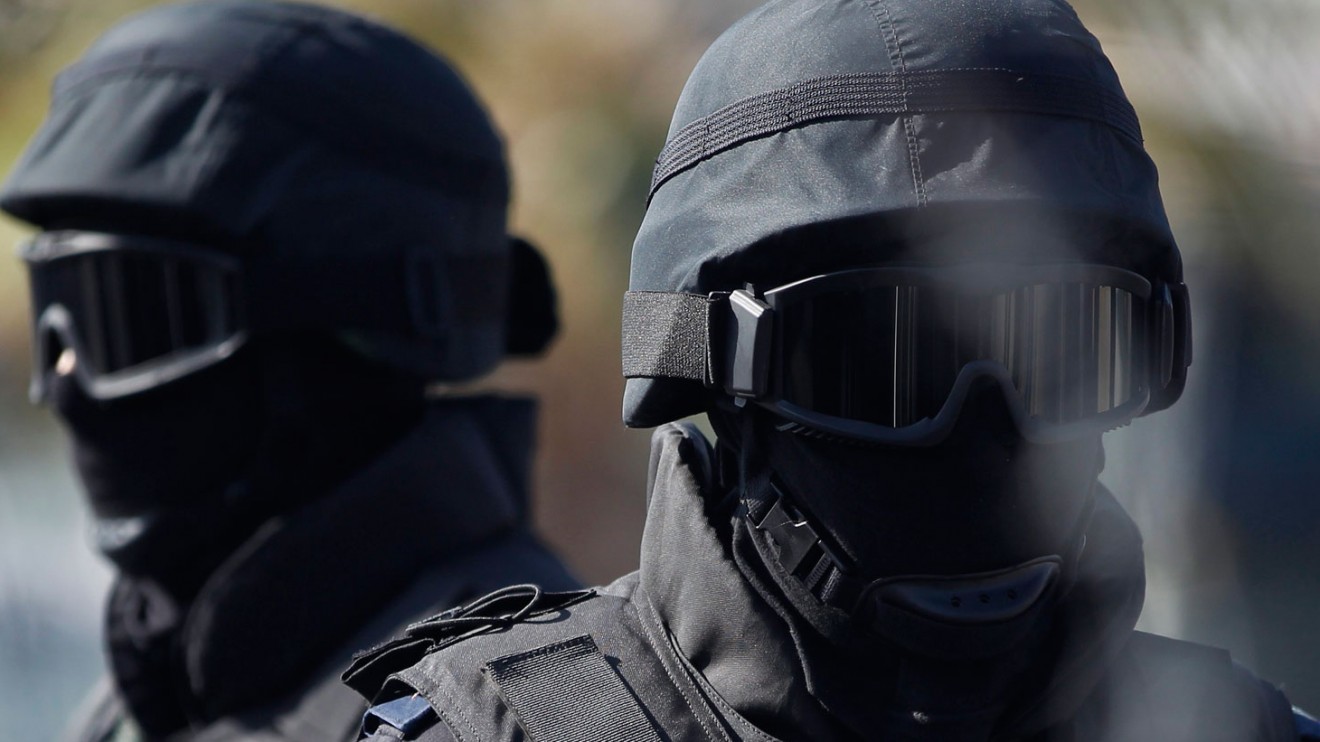 Forced disappearance committed by the Ministry of Interior, followed by a release order, followed by circumvention to continue detaining suspects by falsifying official documents

Forced Disappearance and Detention without Charges

Five months ago, Doha Mamdouh visited the ECESR office to report disappearance of Sayyed Magdy, 18 years, son to her, on 23 August. He was detained in El Basateen Police Station for two weeks without being brought before a prosecutor to investigate. When his family filed a complaint to the chief prosecutor, they received no response and Mamdouh’s son was moved along with other suspects of the same age to Dar El Salam Police Station. They disappeared for several days before their whereabouts were known. Families of the youth were afraid of submitting any complaints reporting the disappearance of their sons out of fear that their sons would be done harm to or be disappeared again. Their only consolation was that they can at least communicate with their sons, regardless of their continued detention without charges.

On 17 September, Sayyed Magdy and a group that after several days reached 50 suspects, most of whom suffered from forced disappearance like he did, were brought before the South Cairo Incidents Prosecution facing charges[1] of joining a terrorist group. They remained detained, and their pretrial detention was renewed every 15 days, until 7 February when the prosecution ordered the release of Sayyed and 15 other detainees with the precautionary measure that they attend at the police station for 3 days a week to sign their names.

The Police Ignores the Release Order and Circumvents to Continue Detention

It was not the end of the story. On 15 February, ECESR lawyers knew from Ms. Mamdouh that her son was not yet released. Moreover, the 14th of February was the date of the session to decide on the renewal of the precautionary measure. At the prosecution headquarters, ECESR lawyers were surprised that the police station had sent a statement to the prosecution that the suspects were released but they did not attend for the precautionary measure, which lead the prosecution to repeal its release order and to reorder their arrest.

When ECESR lawyers submitted a complaint to report that the suspects were illegally detained regardless of the order of release that was issued, the complaint was sent to El Basateen Chief Prosecutor. Despite the lawyers’ and families’ reporting and insisting that the suspects were in detention in the police station and that they visited them regularly, El Basateen Chief Prosecutor responded that the police station chief “told” him that they were released.

For the Third Time!

Sayyed, along with 17 other suspects in the original case who had been released, were brought before the South Cairo Incidents Prosecution on 23 February to face charges of escaping the precautionary measure in the lawsuit (release order no. 3455/2016/El Basateen Misdemeanor). They were also released in the original lawsuit and their precautionary measure was repealed.

For the third time, however, the Ministry of Interior refused to release them and, instead, transferred them to El Marg Police Station where a new lawsuit of demonstration on 26 February was fabricated for them. They were brought before El Marg Prosecution on 27 February (for police report no. 7060/El Marg Misdemeanor) which ordered their detention for 15 days pending further investigation into the case. The detention for 15 days was renewed twice to mark 43 more days of detention until today’s session before the Misdemeanor Circuit of Nasr City Prosecution. Their detention was reviewed and the prosecution ordered their release on bail of LE 5000.

After the third release order in the third lawsuit for 18 young suspects who kept getting transferred from one police station to another facing falsified police reports each time, the ECESR waits for the Public Prosecutor to take serious action towards such an abuse of people’s lives and such flagrant falsification by security agencies, both of which are ignored by the prosecution.

We are up against a flagrant and deliberate violation of the prosecution order where citizens are detained on no legal basis, and where official documents are falsified to guarantee the continued detention of officially released suspects. The prosecution is not doing its duty to monitor and inspect police stations, ignoring all these flagrant violations, which marks a new deterioration to all values of justice in Egypt.