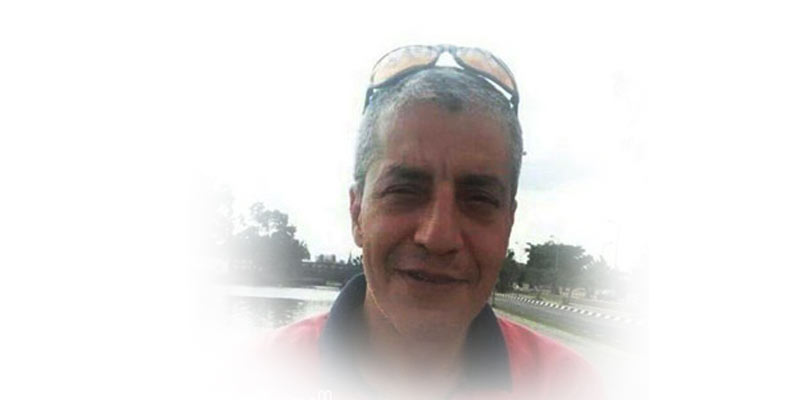 The Egyptian Center for Economic and Social Rights (ECESR) obtained a ruling to sentence Mohamed Mahmoud Ibraheem, Ismailiyya Inspection Officer, to five years for charges of ‘beating to death’ and ‘using excessive force’ against Dr Afeefy Hassan Afeefy, the murdered and tortured pharmatician. Ibraheem was also sentenced to three years in detention for charges of ‘fabricating a police report’ and ‘using a fabricated police report’ and he was sentenced with a 5,000 pounds fine.

The officer headed to the pharmacy on 25 November 2015, attacked Dr Ibraheem before arresting him and filed a report claiming in it that the doctor was trafficking narcotic tablets so as to attempt to hide his crime which was later found through the video footage of cameras inside and outside the pharmacy. Mr Hossam Mustafa, ECESR lawyer, represented Dr Reem Ahmed Mohamed, the victim’s wife. Investigations reached the conclusion that the officer be referred to trial for beating that lead to death, physical torture and fabricating an official document (the arrest report).

The officer claimed that the doctor had trafficked narcotic tablets some of which Afeefy had kept in his vehicle and that two persons who had been outside the pharmacy ran away upon seeing the officer.

Such claims turned out to be all false as no tablets have been found in the vehicle, and the cameras showed that no one was standing outside the pharmacy. The cameras also showed the officer entering the pharmacy and attacking the victim without any resistance.