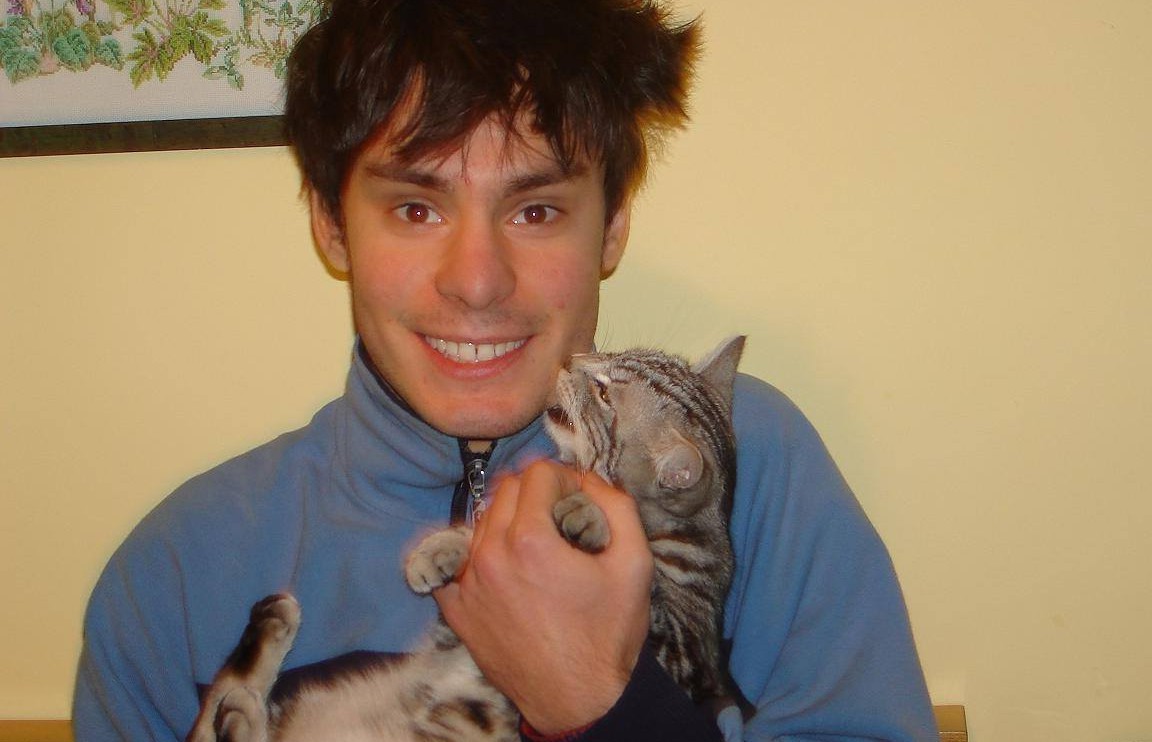 News about the shocking  murder of the Italian researcher Giulio Regeni (28 years old) is received in a darker atmosphere of fear and isolation. Questions arise about how far fear and isolation have dominated the country.

Giulio was a young man who was by no means a politician. He came from Cambridge University to study at the AUC as his doctoral thesis was on independent trade unions. He was subject to forced disappearance since 25 January in down town Cairo at a time when security forces were in every inch in Cairo streets for days after and days before. His body was found half naked last Wednesday (February 3) near the 6th of October City with torture marks, according to reports on the Public Prosecutor’s statement on Regeni’s death.

This incident undermines the reputation of Egypt as “homeland of safety” that some believe in, as this incident was followed by the Italian Minister of Economic Development, Federica Guidi, cancelling the final day of a trade mission that involved about 60 Italian companies, as well as the accompanying business delegation. Then the Egyptian Ambassador to Roma was summoned. In a similar context, a group of tourists were bombed to death by Egyptian aircraft last year.

Egyptian authorities have to answer questions of “Who killed Giulio?” and “Why?” as the official authorities are the one and only party to hold accountable for the security of every individual living on Egyptian soil, whether s/he is Egyptian, foreigner, came to study or as a tourist. The state is not only responsible for not committing violations, but it is also responsible for the protection of its citizens and residents.

For more than two years, the undersigned organization have long condemned the growing atmosphere of oppression in Egypt by releasing joint statements and data that warned against the animosity and the shutting down of the public sphere. After several cases of extrajudicial killing, arrest, detention, torture, forced disappearance, travel ban, and bans from entering Egypt that have all affected a large portion of the Egyptian population without any discrimination whatsoever, these violations started to affect foreigners whether they were tourists or academics. The murder of Giulio Regeni is one example of what Egyptians go through on daily basis whether at the hands of security forces, or because of the lack of justice and security that are the inevitable result of the practices of the authority itself. No one can comprehend which investment, tourism or economic renaissance the state wants to develop at the same time when human rights, justice, security and safety of its people are totally absent and not guaranteed.