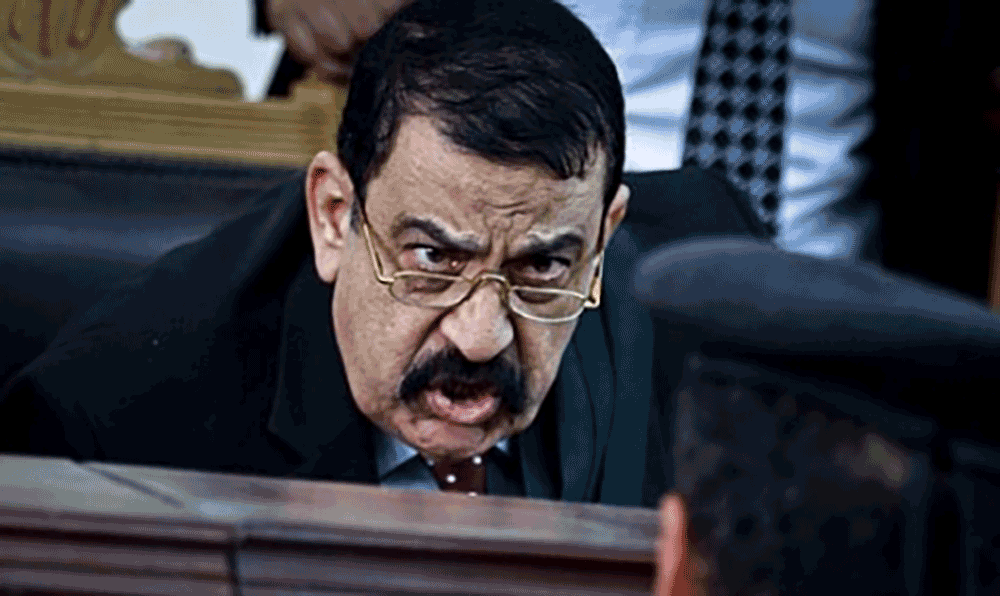 The Egyptian Center for Economic and Social Rights (ECESR) publishes the legal reasoning of accepting the recusation request submitted against Judge Mohamed Nagy Shehata by Mohamed Fawzy Abdelatee Mahmoud in the case known as “Awsim Cell”.

The court order states that Shehata has been deemed unqualified to continue as a presiding judge in this case, for making controversial statements in his interview with El Watan Newspaper as he said “there isn’t one incident of torture in prisons” which contradicts the suspect’s claim that he was tortured in prison. Therefore, the court ordered Shehata’s stepping down from this particular case.

Read the reasoning below (in Arabic):

On Human Rights Day: Torture Is Not an Isolated Incident
On the Parliamentary Agenda: Nine Issues To Anchor Democracy and the Rule of Law