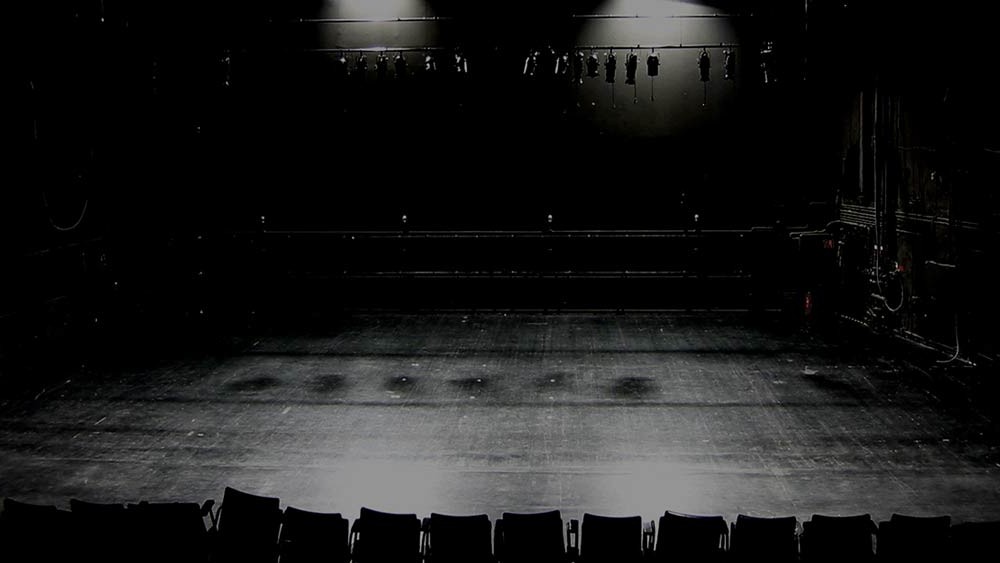 The undersigned organizations express condemnation of the repressive measures that have recently been taken against a number of Egyptian cultural institutions. These measures reached the extent of storming into a number of them, inspecting their belongings, and shuttering some. An example is what has recently transpired to Townhouse Gallery, Rawabet Theater and Merit Publishing House. Likewise, some security forces raided Zero Production Company last August, while Contemporary Image Collective (CIC) was stormed in early November, and some employees have been arrested for short periods.

Noticeably, during those incidents, the above-mentioned measures have been taken against these institutions for alleged certain administrative and legal irregularities. If this was true, the matter does not require, in any case, their closure. The alleged irregularities included the possession of unlicensed software, expiration of civil defense’s licenses, and breach of labor laws.

This recent campaign comes in line with the crackdown on artistic and cultural works, following the ban of “Al-Fan Midan” (Art is a Square) festival in August 2014, which was being held in Abdeen Square for three years, and also after the warning issued by Ministry of Social Solidarity in July to the entities operating in the civil field and not registered with the ministry. Knowingly, most independent cultural institutions are registered as companies or individual facilities, whereas the nature of activities, which necessitates flexibility, freedom and ability to secure self-income, is not consistent with the NGOs Law that requires a license each time a festival, performance or art exhibition is organized. Also, it sets bureaucratic restrictions on selling tickets or providing services in order to attain self-income. However, these institutions abide by the legal obligations due to the state, whether tax, insurance, or others.

By adopting this security campaign that aims at intimidating the independent civil and cultural work, the Egyptian government infringes a set of its international commitments abiding by which the state bodies should stop interfering in these institutions’ activities in order to impose restrictions that disrupt the essence of freedom of cultural works and freedom of creativity. Into the bargain, these measures breach the state’s positive obligations to necessarily assist in supporting and promoting cultural works, and removing any obstacles in the way of these institutions’ activities. These obligations are enshrined in UNESCO Convention on the Protection and Promotion of the Diversity of Cultural Expressions in 2005 that Egypt has signed, and also Article 15 of the International Covenant on Economic, Social and Cultural Rights. Moreover, these measures contradict the current Egyptian Constitution, according to Articles 65 & 67.

The undersigned organizations call on the Egyptian government to abide by the above-mentioned obligations, to immediately interfere to stop the measures being taken against these cultural institutions, and to enable their officials to reopen them to their audience, owing to their significance as they are tools for promoting the cultural level. In addition, they are considered a platform for the intellectuals through which they can introduce themselves to the society.

Also, the undersigned organizations demand reviewing the legal state of these cultural and artistic institutions, and amending them in line with their privacy and safety in the face of the bureaucratic measures that are most unsuitable for these entities to deal with and endure. Furthermore, it is necessary to criminalize the misuse of the power authorized to public servants who misuse it under the pretext of confronting the administrative irregularities, which justifies the security agencies’ arbitrary intervention in the activities of Egypt’s civil society.

Eskenderella for Cultures And Arts

The Egyptian Center for Social and Economic Rights

Theater is A Must Forum

Association of Freedom of Thought and Expression

Terror and Doubt Arise as Top Prosecutor Issues Gag Order on Dab’aa Nuclear Project
On the Parliamentary Agenda: Nine Issues To Anchor Democracy and the Rule of Law