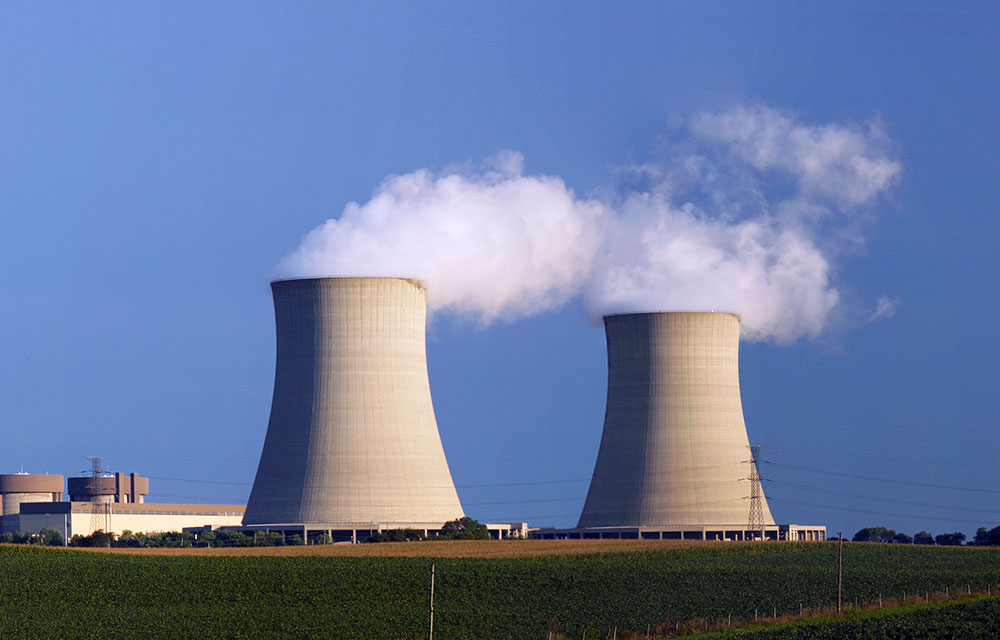 The undersigned NGOs are concerned about the spreading news on a gag order imposed on investigation into the Dab’aa Nuclear Project, and therefore ask the competent authorities to give statements on the circumstances in which the order was issued and to cancel it. The NGOs also called for making available more information on the subject and respecting the principles of transparency and social participation regarding the subject of the nuclear plant which was concealed from the beginning.

Both the Egyptian and Russian governments had signed in 19 November 2015 an agreement on a nuclear power plant with four reactors that generate electricity in Dab’aa with a total generation capacity of 4.8 GW. According to media reports, the agreement included a number of documents related to nuclear fuel and the obligations of each party during operating, training workers, the criteria and the nuclear infrastructure. Another Russian agreement was signed to loan Egypt 25 Billion dollars to fund the plant. The loan would be repaid from the revenues coming from selling the generated electricity to consumers as soon as the station starts working.

On Monday 21 December, several media platforms quoted the state-owned MENA news agency on the Public Prosecutor’s imposition of a gag order to prohibit publishing on the Dab’aa nuclear plant without consulting the competent security agencies as well as the Bureau of the Minister of Electricity. However, on the following day, it was published that the decree had not been based on a judicial source in the first place, and was, instead, dictated orally by an administrative body to the news agency editors without any further details on the motives or reasons behind it.

The Egyptian law does not prohibit publishing through gag orders except by a judicial body and it is restricted to publishing information about a certain lawsuit, and for the sake of justice and the disputed parties. The gag order is restricted to publishing on the subject of the lawsuit. Therefore, the executive power and the president do not have the right to issue such an order except for military reasons, which does not apply on establishing a project to generate electricity in Dab’aa, even if the plant was nuclear.

The choice of using nuclear plants is not exclusive to governments and specialists. It is also a choice for the society to make since it is the one to bare the burdens eventually. It takes about 60 years to build and operate, regardless of the time it could take for condemnation, dismantling and storing the nuclear fuel, which could take more than 100 years alone. We also have the high financial expenses of building a nuclear plant, not to mention the fears and dangers of any possible mistake which could lead to a nuclear crisis. The more the reasons, the heavier the burden on the shoulders of the current and coming generations. This is why the society is supposed to take part in the participation and agreement on the project.

No wide-range social dialog that enables the society to participate, agree and check the safety measures was done. Moreover, the details of the deal were never published in the official gazette as of the writing of this statement. The terms of the contracts signed are still unknown, especially regarding establishing, operating, nuclear fuel and the rest of the details. Instead of scientific or objective analyses or follow-ups, media coverage of the deal was full of enthusiastic slogans. Knowledge of this deal and its development and consequences is an inalienable and fundamental right to all citizens, as well as their participation in making decisions on matters of such high importance, such as how the nuclear waste would be disposed of. The gag order deprives them of this very fundamental right. The gag order was issued right after a meeting which the president and the Minister of Electricity held as soon as the latter had arrived from Russia to discuss the details and terms of the contracts of this nuclear deal.

The Egyptian Constitution guarantees the right of access to information. Even though the order has no legal basis as it turned out later on, the reports were quite enough to create an atmosphere of terror and autocensorship around anyone who would deal with the subject in a way or another. Above all this, such an action by the executive power expresses disrespect for the law and the constitution and reveals the police style in government. The government should have published more about it and should have provided more access to knowledge, instead of issuing gag orders that would lead to anger and fear.