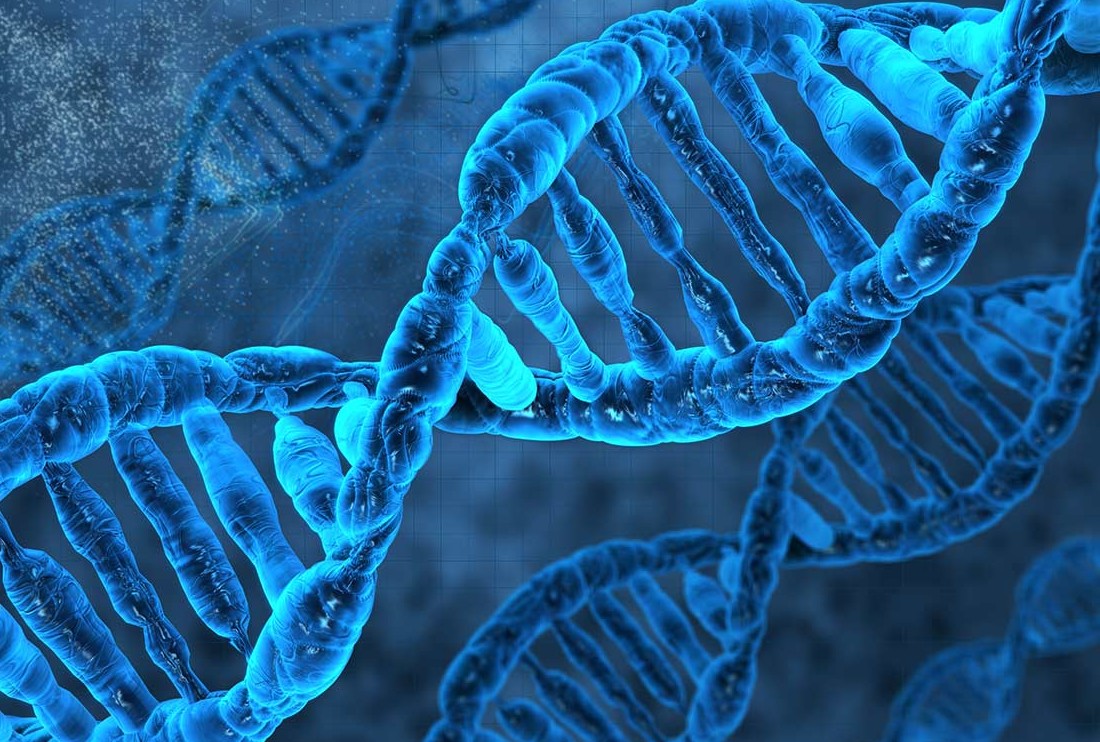 The Egyptian Center for Economic and Social Rights (ECESR) could obtain new rulings that bind the state and the General Agency for Health Insurance to treat children who suffer from Gaucher’s rare genetic disease after the GAHI refused to treat them and refused to comply with previous rulings which the ECESR had obtained.

Mansoura Court of Administrative Justice * issued its ruling in the lawsuits filed by the ECESR for the two children named Abuld Hameed and Omar Mokhtar Ahmed Emara suspending the GIHA’s decision not to treat the two children ignoring the ruling issued by the State Council** in Mansoura.

In the same context, the ECESR obtained another ruling for a child named Basmala Waheed Mohamed Mohamed.

Such rulings bind the GIHA to treat children with this rare disease. In case the GIHA or the Minister of Health refuse to comply with the ruling, the ECESR will file a lawsuit in self-initiated action against the Minister of Health demanding his detention and removal from office according to article no. 123 of the Egyptian Penal Code.

Gaucher’s disease occurs in about 1 in 40,000 to 60,000 in general, or 10,000 people worldwide. It is also one of the diseases which are most expensive to treat. Treating some of its types could cost up to 200,000 dollars to treat every year. The reason for this is the rarity of the disease and lack of research done into understanding and treating the disorder.

Allowance Is Right Vested, not Granted by Government
Administrative Justice Allows ECESR to Appeal against Constitutionality of NGOs Law