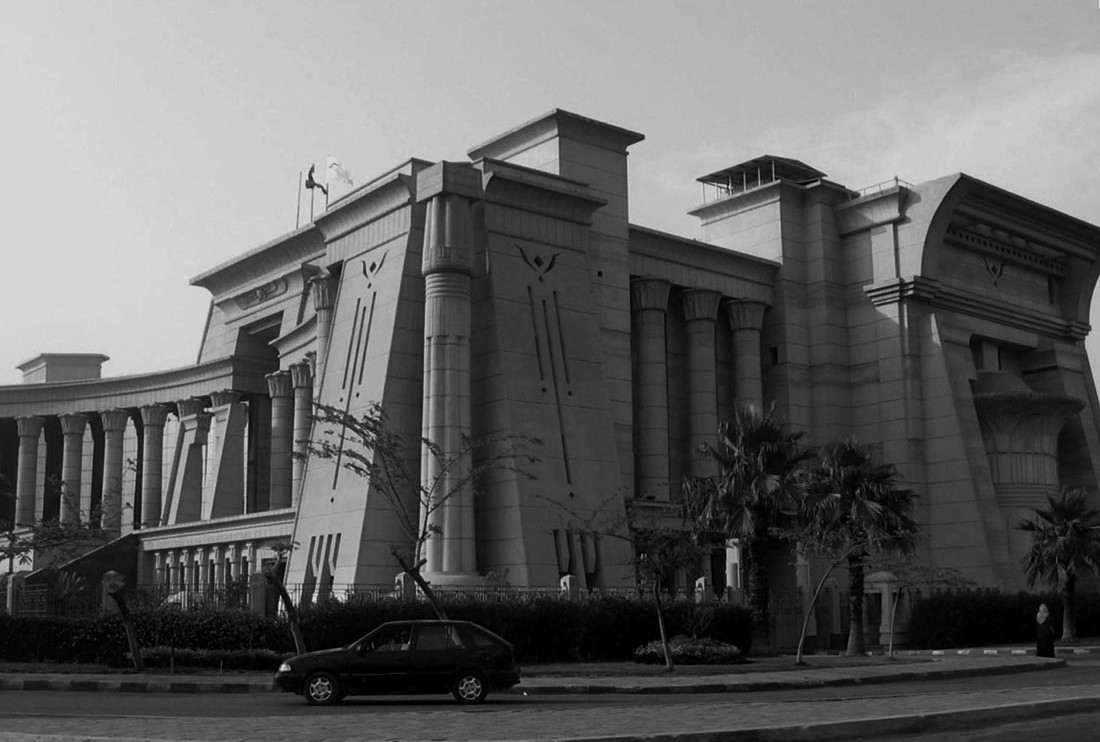 The Egyptian Center for Economic and Social Rights (ECESR) lawyers could obtain a permission from the Second Circuit of the Cairo Court of Administrative Justice to appeal before the Supreme Constitutional Court against the constitutionality of articles (42) and (43) of the NGOs Law (no. 84/2002) and articles (92) and (141) of the executive statutes of this law.

The case began when the Giza Governor issued an administrative decree to dissolve the 6 April Institution for Development and Awareness on 2 March 2015. The ECESR, appointed by a member of the Institution’s board of trustees, appealed against this decree before the Egyptian State Council. During consideration of the case, the ECESR’s lawyers argued that these articles are unconstitutional, therefore, in today’s hearing, the court gave a permission to appeal against it before the Supreme Constitutional Court until 21 February 2016. The ECESR lawyers will present the petition of appeal against the unconstitutionality of the articles of the law before the Supreme Constitutional Court by January 2016.

This is the eighth constitutional lawsuit for the ECESR, as it was preceded by other cases such as the appeal against the unconstitutionality of the Protest Law, Law (no. 32/2014) which immunizes contracts from appeals against them, article (102) of the Police Law which legalizes the use of lethal weaponry, two appeals against military judiciary, and other appeals the latest of which was the appeal against articles of the Lawyers Syndicate Law.

Petition of appeal against the NGOs law (Arabic(