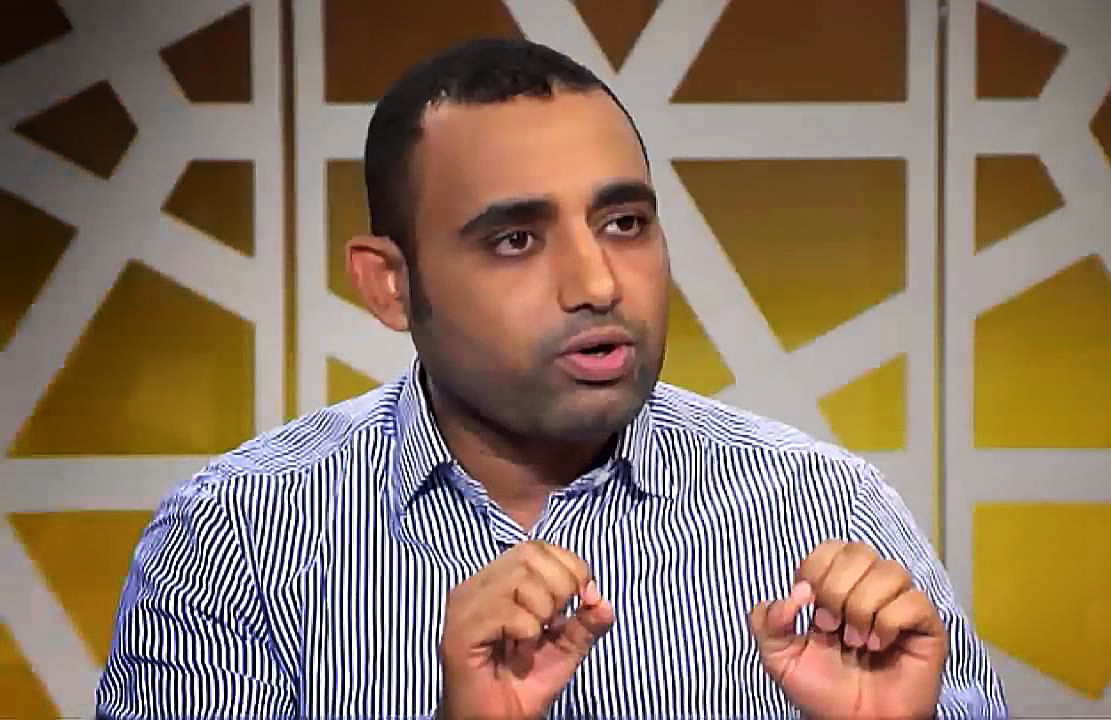 The Egyptian Center for Economic and Social Rights (ECESR) obtained* today an acquittal for PhD researcher, Taqadom El Khateeb, from charges of vilification, libel and invasion of privacy of a police officer.

The case began in 2013 when El Khateeb was on his way back to his home in Qena from Cairo as a police checkpoint stopped the bus El Khateeb had taken. The checkpoint personnel asked some passengers for IDs. However, when the officer asked El Khateeb for an ID, he pushed the latter in the chest to ask him to take it out faster.

Taqadom El Khateeb gave the officer the ID, asking the officer to address him in a better way. The officer swore El Khateeb, ordered the forces to take him by force outside the bus, and ordered the bus driver to move without him, which drove all the passengers upset.

The forces took El Khateeb to a police station where this officer and another one fabricated charges of possessing narcotics. After reports on his arrest circulated in the news, a number of attorneys headed to the police station and El Khateeb insisted on filing a police report on the incident, accusing the officers of attacking and unlawfully arresting him.

In revenge, the officers filed a malicious police report as well against Taqadom El Khateeb accusing him of vilification and libel of them, and of tearing the uniform of one of them.

The two reports were referred to the Public Prosecution which decided to dismiss the officers’ complaint, and the report against the two officers was registered as a misdemeanor for arresting a citizen unlawfully. They were also referred to administrative investigation to be proceeded by the Ministry of Interior, which decided to dock two days from the salaries of each of them. The Misdemeanor Court sufficed with this administrative punishment.

A third officer that had accompanied the first two reported a complaint against El Khateeb accusing him of taking a personal photo of him when he was in the Public Prosecution building to be heard as a witness in the incident of attacking El Khateeb. This officer accused Taqadom El Khateeb of vilification, libel and invasion of personal privacy by allegedly uploading this photo on Facebook.