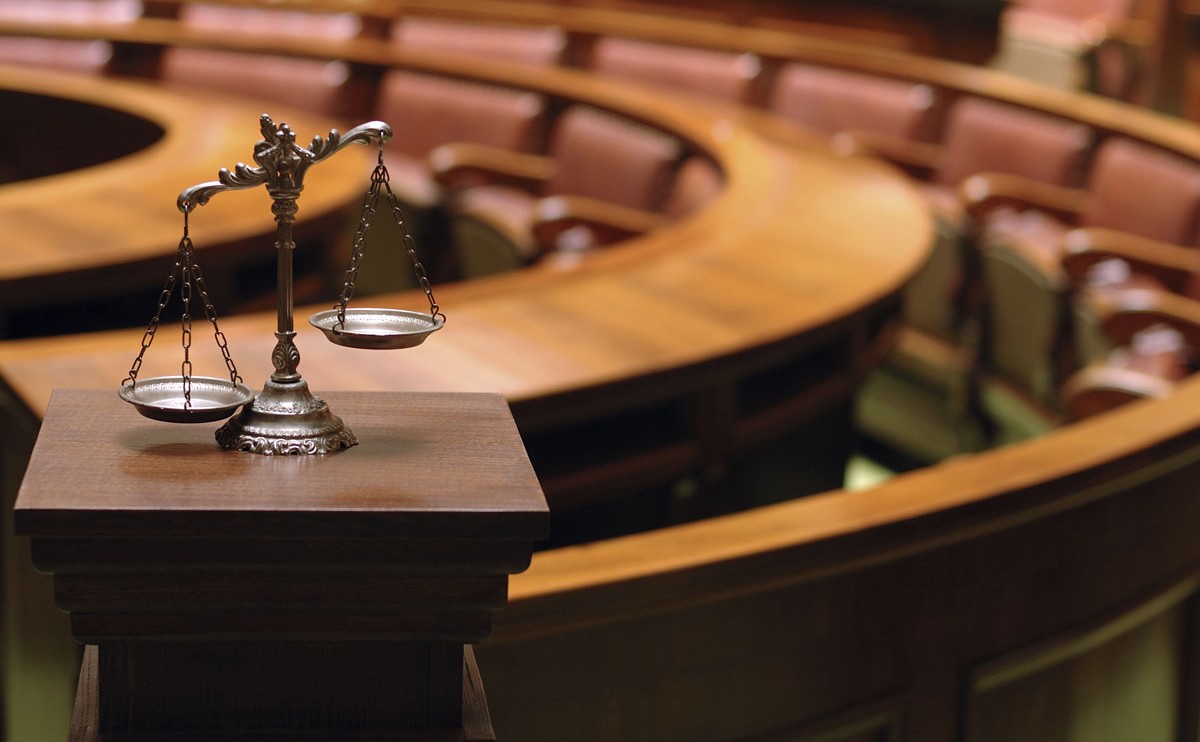 Details of the Incident:

Incidents of the lawsuit date back to 1 May 2015 during a police campaign that a force from Hadayeq El Qobba Police Station carried out. The Assistant Inspector and Ameer had an altercation with each other, and it lead to the former’s breaking into the latter’s apartment and attacking his mother “Ommol Farah Mohamed Mansour”, as he beat her severely on the ground of her ‘hiding fugitives at home’. The beating caused her severe injuries in the body and face. She filed a report to the Public Prosecution to complain about what had happened. She was surprised that the Assistant Inspector had filed a report against her husband and son, accusing them of attacking him and his accompanying police force.

Despite the obviously vexatious charges in the officer’s report, and the obvious injuries caused to “Ommol Farah” along with the medical report which so states, the ECESR lawyers were surprised that the prosecution referred them to court as “suspects” whose alleged charges were defaming, insulting and beating a public servant. The prosecution also copied the documents of the lawsuit of the Assistant Inspector’s assault on the mother to stay in the archives to this day, lacking further investigations.

The two suspects did not attend the trial session of first instance and the court decided to detain Ameer for 1 year, and his father 6 months. The ECESR lawyers appealed and detailed in their defense the incident when the mother and wife to both suspects were beaten. The Qasr El Qobba Appellate Misdemeanor court decided today to repeal the first instance ruling and acquitted the suspects.

The acquittal ruling is only a correction of a wrongdoing that was caused by the Public Prosecution when it failed at practising its role as a protector of society particularly as it neglected to investigate into the first incident when the mother was attacked, and, instead, took the side of the Inspector by referring the father and son to trial.

ECESR lawyers continue to defend their case until “Ommol Farah” recovers her rights, and until her attackers are tried and brought to justice.

Allowance Is Right Vested, not Granted by Government
Taqadom El Khateeb Acquitted from Charges of Vilification and Libel of Officer on Facebook