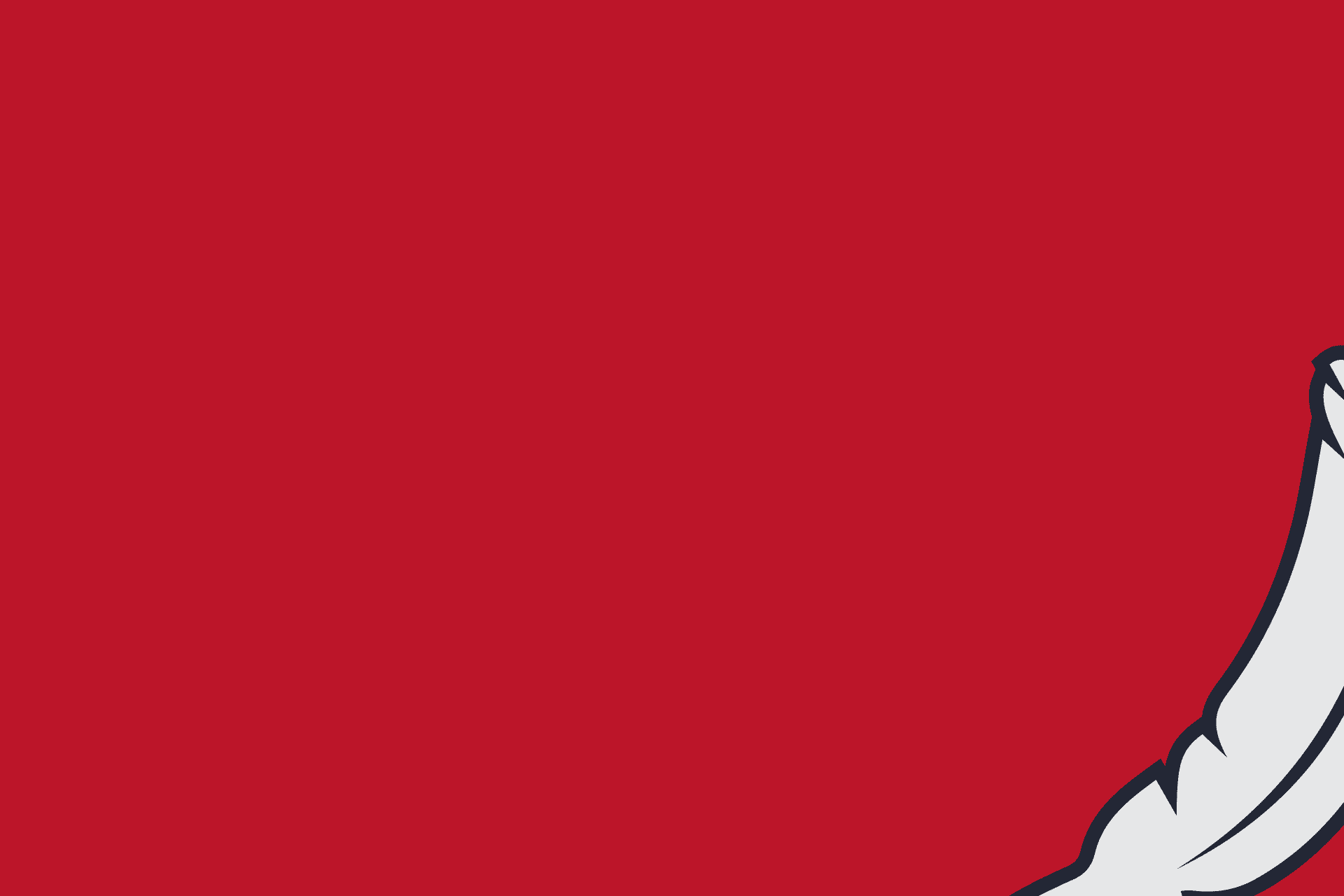 Today, the Egyptian Center for Economic and Social Rights (ECESR) is launching a new logo and website as part of its new launch in line with internal strategic developments and current events. Ever since its foundation in 2009, ECESR has been keen on constant innovation in its tools and literature in line with its message and environment.

The state exists to execute Maat. Maat must prevail for the world to be habitable.

In this new launch, we adopted a new logo that expresses the goals and objectives on which ECESR is founded. We chose the feather of Maat, the goddess of earthly justice and wife of Thoth, the god of wisdom and knowledge and the teacher of gods. For ancient Egyptians, Maat was not just a goddess. She was also an idea upon which the ancient Egyptian kingdom stood. It represented truth, justice and order that protects all. It was the haven of the weak from the strong, and the shelter of the oppressed from the oppressors. The poor prayed to Maat to go to heaven because she was the balance saving world from destruction. Gods and people went about their business because of her, as she was their standard.

Choosing the feather of Maat as a logo for ECESR was not by chance. It is the most honest representation of the ECESR objective to achieve justice for all. Justice can be achieved through wages, housing, health, education, the distribution of wealth, provision of services and infrastructure, tax policies, labor rights, equality and non-discrimination, rapid judicial justice, state neutrality, and even entertainment and the right to enjoy culture and sports. According to ancient scriptures, “The state exists to execute Maat. Maat must prevail for the world to be habitable.”

Although the new launch brings a new appearance and makes it easier for the public to navigate our website and utilize it, the main objective is to lead a new breakthrough in content, style and subject-matter. We want the work of Egyptian civil society and ECESR to utilize the latest communication technologies, and use feedback to initiate a dynamic process that has the ability to preserve an ongoing link between the public and civil society causes.

The website was developed to convey a practical way of dealing with published content. For example, we separated publications into a stand-alone section, and made it easier to reach content about specific issues. We also created a strong link between ECESR efforts manifested in various programs and projects, and related content on the website. Thus, the public will be able to know more about the plans and internal procedures of the various ECESR units such as the legal, research, information and media units, as well as the various activities taking place throughout many Egyptian governorates within ECESR branches and offices.

The new website aspires to satisfy new demands. We are looking forward to feedback and suggestions in order to keep enhancing and developing the website. We want to make ECESR a mirror for Maat and the truth and justice she represents, in our pursuit for rights and against wrongs.