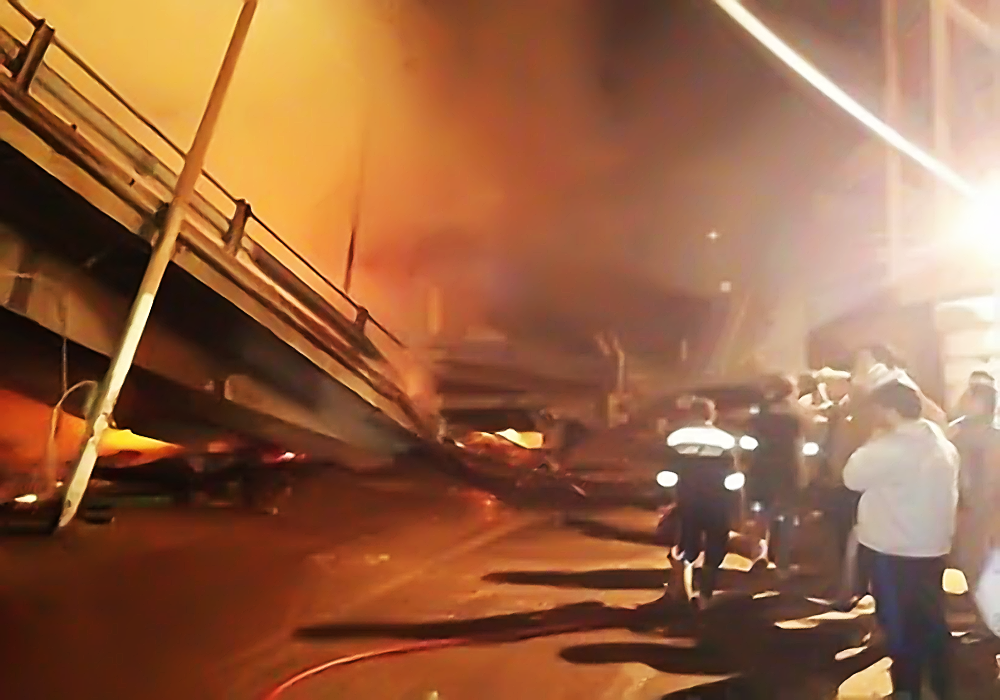 The Egyptian Initiative for Personal Rights is extremely concerned about the risk of forced eviction facing some 1,000 families in the Eshash al-Tawfiqiya/Muhagirin area of Marg. Evictions of residents and house demolitions already began at dawn today.

According to eyewitnesses in the area, the families left their homes following orders from security forces and are currently standing on the roadside with their few possessions. The question is whether their names will be included on the rolls for new housing. The neighborhood authorities began calling out names on the rolls, during which more than family was given one unit in several instances. Minor clashes also erupted, after which one resident was arrested.

The expected eviction is cause for concern for local residents, given the lack of guarantees for their right to humane treatment and fair compensation. Under the new constitution, adopted in January, forced displacement is prohibited (Article 63). In addition, Article 78 states that “the state guarantees the right to adequate housing,” while Article 59 obligates the state to uphold “the right of citizens to a secure life and provide security and peace.”

Local residents fear they will not receive alternative housing units, and there is a substantial discrepancy between the number of families listed on the official housing roles as reported by the press (400 families) and in the governor’s statements (1,000 families). Those who will be settled elsewhere fear they will be treated like the residents of Eshash Gisr al-Sheikh Mansour, who were displaced after the collapse the Sheikh Mansour Bridge in Marg on Wednesday, 12 February. Those families were given only temporary accommodation contracts for 15 days rather than the 59-year rental contracts agreed upon with the families of Eshash al-Marg.

EIPR urged the governorate of Cairo to respect the constitution and international conventions ratified by Egypt, most significantly the International Covenant on Economic, Social and Cultural Rights (Article 11 paragraph 1 and General Comment 4/1991), during the eviction and displacement of the residents of Eshash al-Tawfiqiya. It also asked that housing units be supplied that are immediately habitable and legally connected to all utilities, and that the beneficiaries be given a contract for the duration agreed upon with the residents.