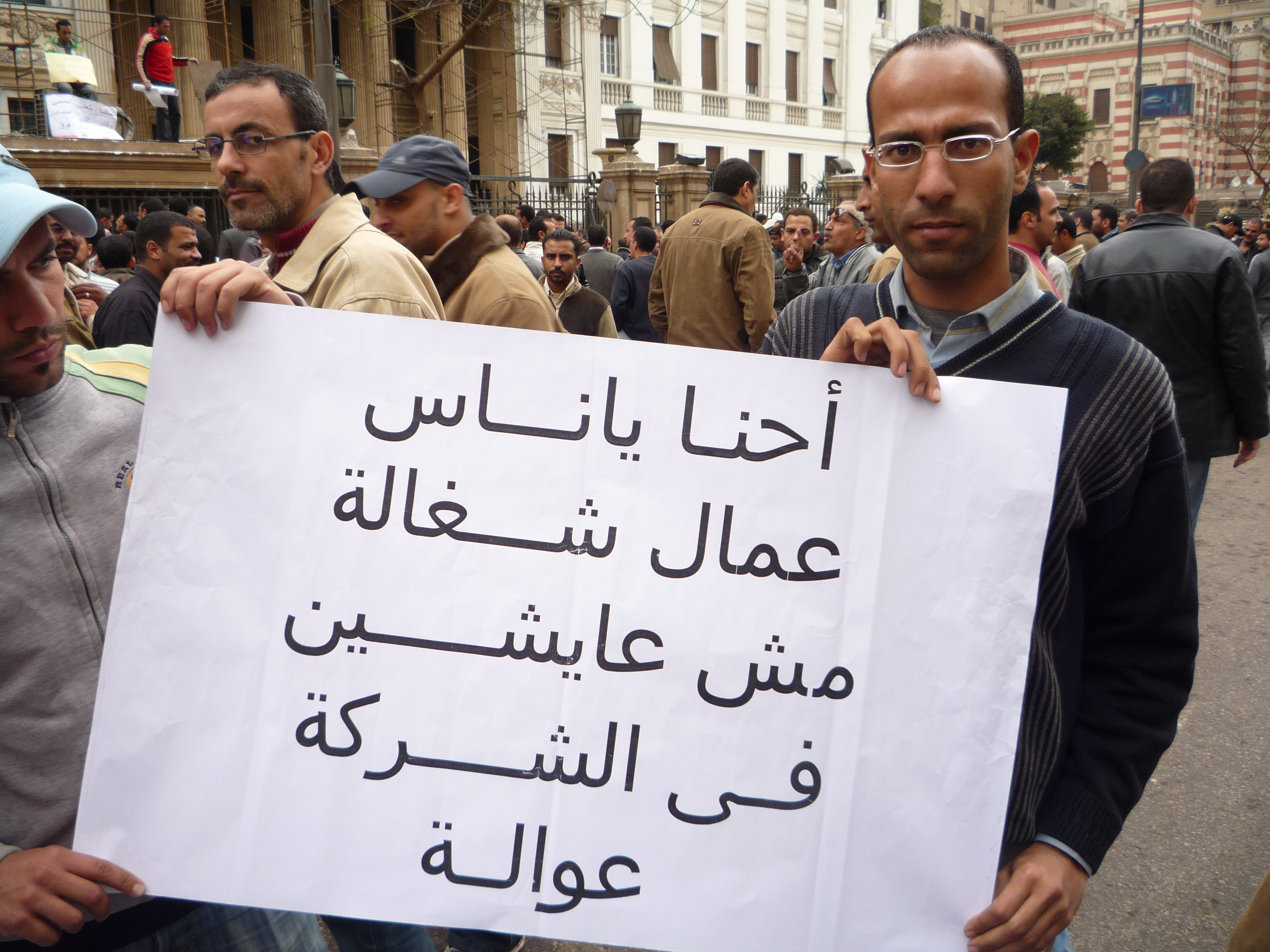 Workers of the global company for Cellulose production

25 workers of the global company for Cellulose production attended to the ECESR headquarters in January; they complained of the company’s failure to pay their salaries and wages for more than 16 months. In response to these grievances, they resorted to the Labor Bureau to submit complaints against the company. When the amicable settlement failed in the Labor Bureau, the complaint was referred to the competent labor court. The 25 workers had come to ECESR to help them legally get their financial overdues.

The ECESR will submit a communiqué to the Prosecutor-General to conduct an investigation with the company’s chairman and managing director for taking illegal measures that aimed at preventing workers from their salaries for more than 16 months, which is deemed a a crime punishable by up to two years in prison.

Although the company’s administration has shut down the factory, the employees of the company continued to go to the workplace to prove their attendance and sign time cards in an attempt to show their readiness to continue their work in any worksite determined by the company management.

Cases in which the ECESR got court decisions during January 2014:

Caseflow stages during during December 2013: